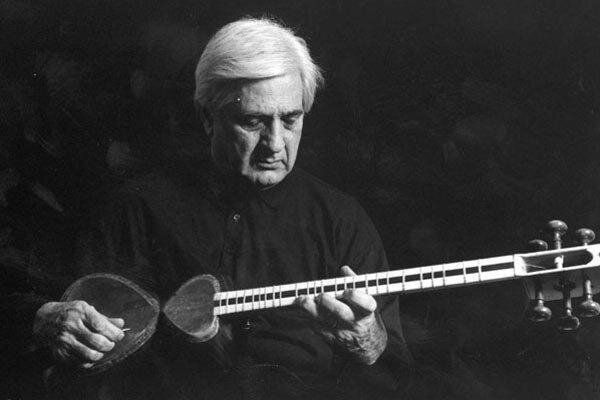 Renowned Iranian master of “tar”, instrument Hooshang Zarif has passed away at the age of 81 in Tehran.

Born in Tehran on December 7, 1938, Zarif enrolled in music school after the elementary education and had the privilege to receive training from prominent musicians and composers such as Ruhollah Khaleqi, Javad Maroufi and Hossein Tehrani.

Hooshang Zarif began his career as a tar instructor in 1963 and trained many musicians for 17 years, including renowned instrumentalist and composer Hossein Alizadeh.

Zarif was a professional tar player, a master of radif -a collection of old Persian melodic figures preserved through generations- and a music teacher for decades.

Known as a virtuoso tar soloist, Zarif performed in many orchestras affiliated with the Ministry of Culture and was the star of shows in the national Iranian music programs aired on national radio and television for 20 years.