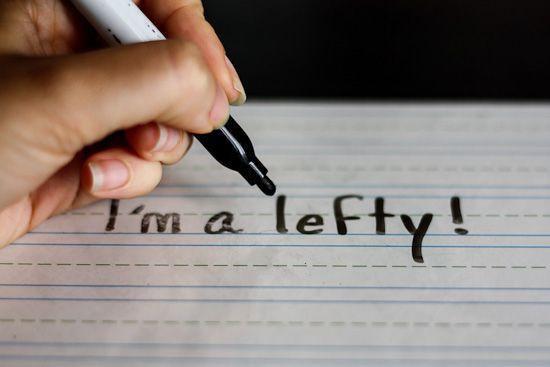 The Iranian Left-Handers Club has called for the recognition of the international Left-Handers Day in Iran’s national calendar on August 13.

According to a Farsi report by ISNA, the head of the Left-Handers Club, Farzaneh Massoumian, said based on a UN approval, August 13 has been marked as the international Left-Handers Day since 1976.

“The reason for the decision is that all facilities and equipment across the cities have been designed for right-handers (like driving seat, traffic regulations and the furniture in the banks as well as departments). This has forced the left-handers to handle their affairs with their right hand,” she said.

Massoumian went on saying that one of the main themes of this day is fighting against superstitions about the left-handers.

She also said in a letter to the Iran’s Centre for Statistics, the club has called for redesigning the census questionnaires by 2021 to count the left-handers in Iran.

Massoumian noted that the officials in charge have promised to make the requested changes.

“A large number of participants in various exams including University Entrance Exam are left-handers,” she said, adding during the exams these participants are not provided with appropriate chairs.

“This comes as before the exams, the participants were asked to note whether or not they are left-handers,” Massoumian said.

She also stressed that at present the club has about 20 thousand left-hander members, adding the club plans to draw on the capabilities of its members to support them and expand its own operation.

The first gathering of the Iranian left-handers was held on Sunday, August 13, the international Left Hander Day.