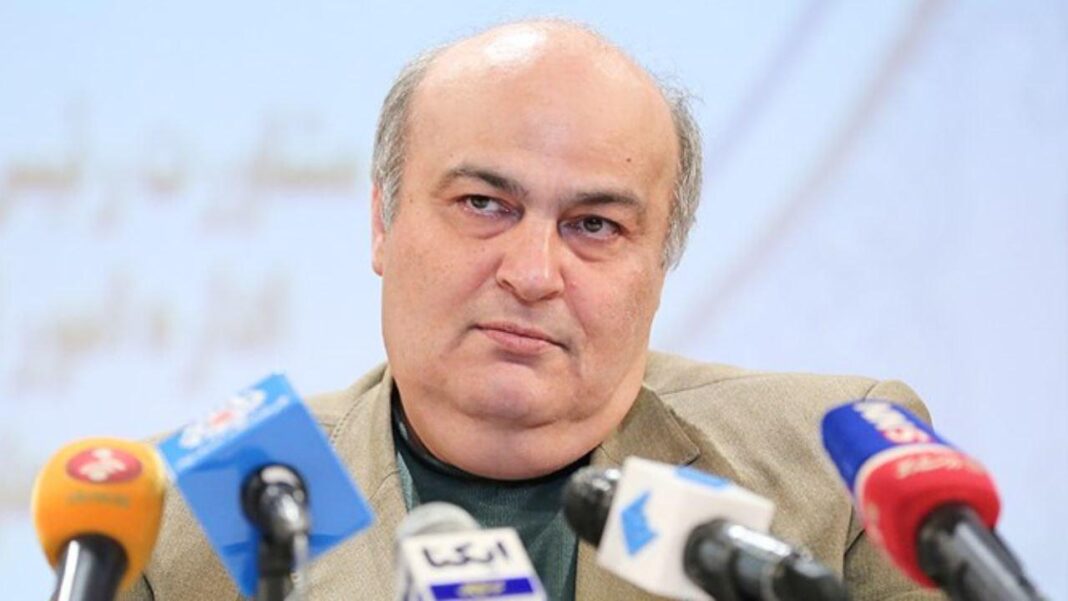 The only Jewish member of the Iranian Parliament has called on the followers of Judaism across the globe to revolt against the Zionist regime “disaster” and support the Palestinian nation.

Siamak Moreh Sedgh, who represents the Iranian Jewish community in the Parliament, says the Jewish people all over the world are duty-bound to rise up against the Zionist regime.

Zionists are not committed to the principles of Judaism at all, he told Fars News Agency, noting that opposition to the Israeli regime is a humanitarian and religious duty for all Jewish people in the world.

In the same way that Muslims detest and condemn Osama bin Laden or the other figures abusing Islam, the Jewish people should also rise up against “the catastrophe of Zionism” and abhor it, the MP noted.

The Zionist regime is seeking to take advantage of Judaism without any commitment to the pillars of the religion, Moreh Sedgh noted, citing the indictment of Israeli Prime Minister Benjamin Netanyahu for bribery and fraud or the other similar cases of former Israeli prime ministers and presidents being involved in embezzlement and moral corruption.

The Iranian lawmaker further emphasized that condemnation of the Zionist regime and supporting the rights of Palestinian people is a common duty of all humans that should not be confined to a specific day.

Although the coronavirus outbreak has cancelled rallies on this year’s International Quds Day, people can voice their support for Palestine and vent their anger on the Zionist regime in other ways, the MP added.

The Israeli regime’s policies have drawn broad condemnation from many Jewish people in the world, and even from the citizens of Israel.

Opponents of the Tel Aviv regime maintain that anti-Zionism is not tantamount to anti-Semitism.

Leader of Iran’s Islamic Revolution Ayatollah Seyyed Ali Khamenei has also announced that elimination of the Zionist regime of Israel does not translate into the abolishment of the Jewish people, but entails the eviction of “aliens and thugs” like Netanyahu.