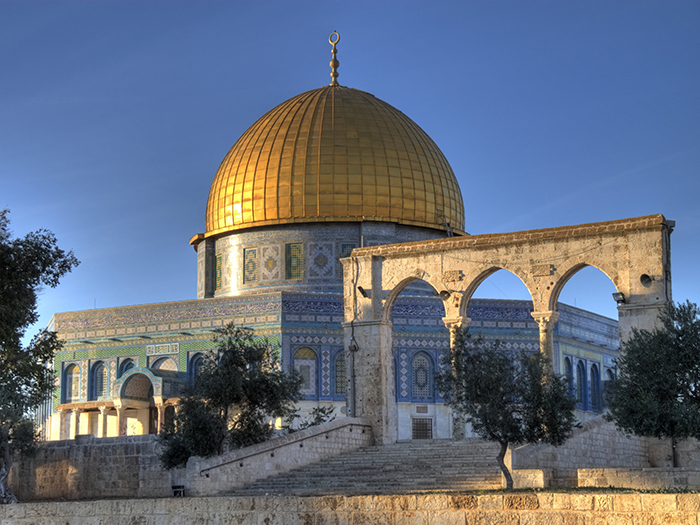 The representative of Iranian Jewish minority at the Iranian Parliament says US President Donald Trump has opened a new chapter in the book of obscenity by recognizing Jerusalem al-Quds as the capital of the Israeli regime.

In a Sunday statement, Siamak MoreSedegh vehemently condemned the US decision to recognize Jerusalem al-Quds as the capital of Israel and said the absurd statements and performances of Trump particularly his latest decision on the oppressed nation of Palestine have opened a new chapter in the global book of obscenity.

“With its behaviours, Trump has proved that he is not committed even to the unfair rules in today’s world,” he was quoted as saying in a Farsi report by ICANA.

By accepting the oppressive decision of the occupying regime of Israel, the US has joined hands with Tel Aviv and even left behind the most extremist and racist regimes of the history.

“It goes without saying that decisions like Trump’s stance on Jerusalem al-Quds make independent states across the world … more determined in their fight against the enemies,” he said.

According to MoreSadegh, measures like Washington’s latest provocative decision will not drain the will of the nations to stand up against the hegemonic powers and Israel.

“Along with the great nation of Iran, the Jewish Iranians have vehemently slammed Trump for his shameless decision on Jerusalem al-Quds and reaffirmed their allegiance with the freedom-seekers of the world in fight against hegemonic powers and Zionists,” he concluded.

Trump’s recognition of Jerusalem al-Quds on December 6 has sparked protests in different cities across the region and the whole world. Trump announced the US will relocate its embassy from Tel Aviv to Jerusalem al-Quds, recognizing the city as the Israeli regime’s capital.