Iranian Inmates to Get New Year Furlough amid Coronavirus Outbreak 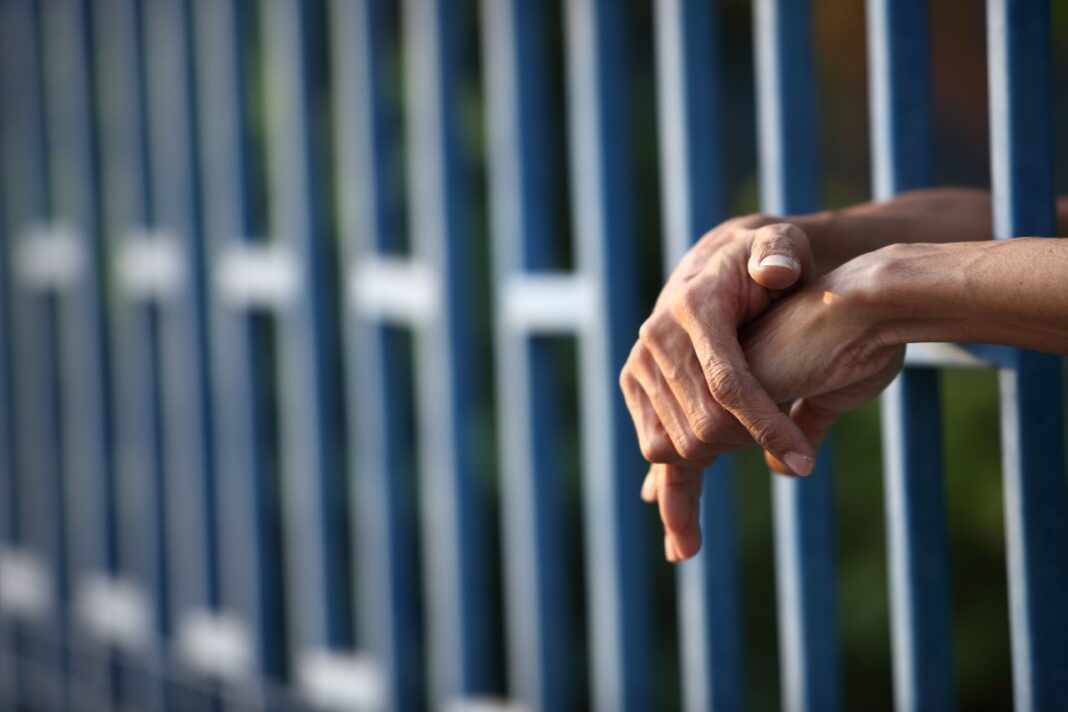 Iran’s Judiciary Chief Seyyed Ebrahim Raisi has ordered the courts across the country to grant the eligible prisoners leave for the new Iranian year’s holidays (mid-March) until April 3, also as a precautionary measure to contain the spread of the novel coronavirus epidemic.

In a decree issued on February 26, the top Iranian judge has ordered all courts to permit the eligible prisoners to get furlough until April 3 on the occasion of the religious holidays of the lunar month of Rajab and considering the positive and constructive impacts of family reunions.

The Judiciary chief has also noted that prison furlough would help achieve the goals of “moral and social rehabilitation” of the inmates and is also necessary to protect the health of prisoners under the current circumstance following the outbreak of coronavirus in the country.

The furlough, however, does not apply to certain types of convicts, including those who have been sentenced for armed robbery, the burglars sentenced to more than 5 years in prison, the prisoners convicted of espionage, action against the country’s national security, kidnapping, acid attacks, arms trafficking, and those sentenced to death.

Raisi has also ordered the prosecutors and wardens to be lax in giving the inmates leave and allow the prisoners incapable of posting bail to get furlough after making sure that they will return.

The official death toll from the outbreak of a COVID-19 in Iran rose to 43 on Saturday, as the total number of confirmed cases of infection has reached to 593. At least 123 patients have recovered from the disease so far.