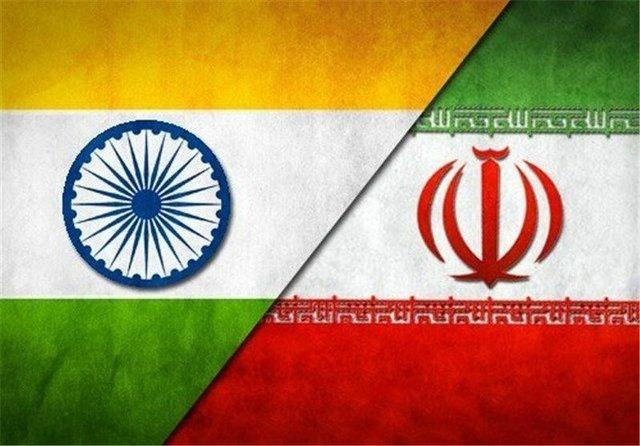 Iran's Foreign Minister Mohammad Javad Zarif has held talks with his Indian counterpart S. Jaishankar, who is in Tehran on a stopover on his way to Russia.

In the Tuesday meeting held at the Iranian Ministry of Foreign Affairs, the two top diplomats conferred on the latest developments in bilateral ties as well as the most pressing regional and international issues.

The evolving situation in Afghanistan, where an intra-Afghan dialogue is set to get underway, is also expected to have been discussed in the talks between Jaishankar and Zarif.

The Indian minister will later leave Iran for Russia where he will attend a meeting of the foreign ministers of the Shanghai Cooperation Organisation (SCO).

Jaishankar is the second senior Indian minister to visit Iran in less than a week. Defence Minister Rajnath Singh had earlier made a stopover in Tehran on Sunday for talks with his Iranian counterpart Brigadier General Amir Hatami on bilateral cooperation and regional security issues. 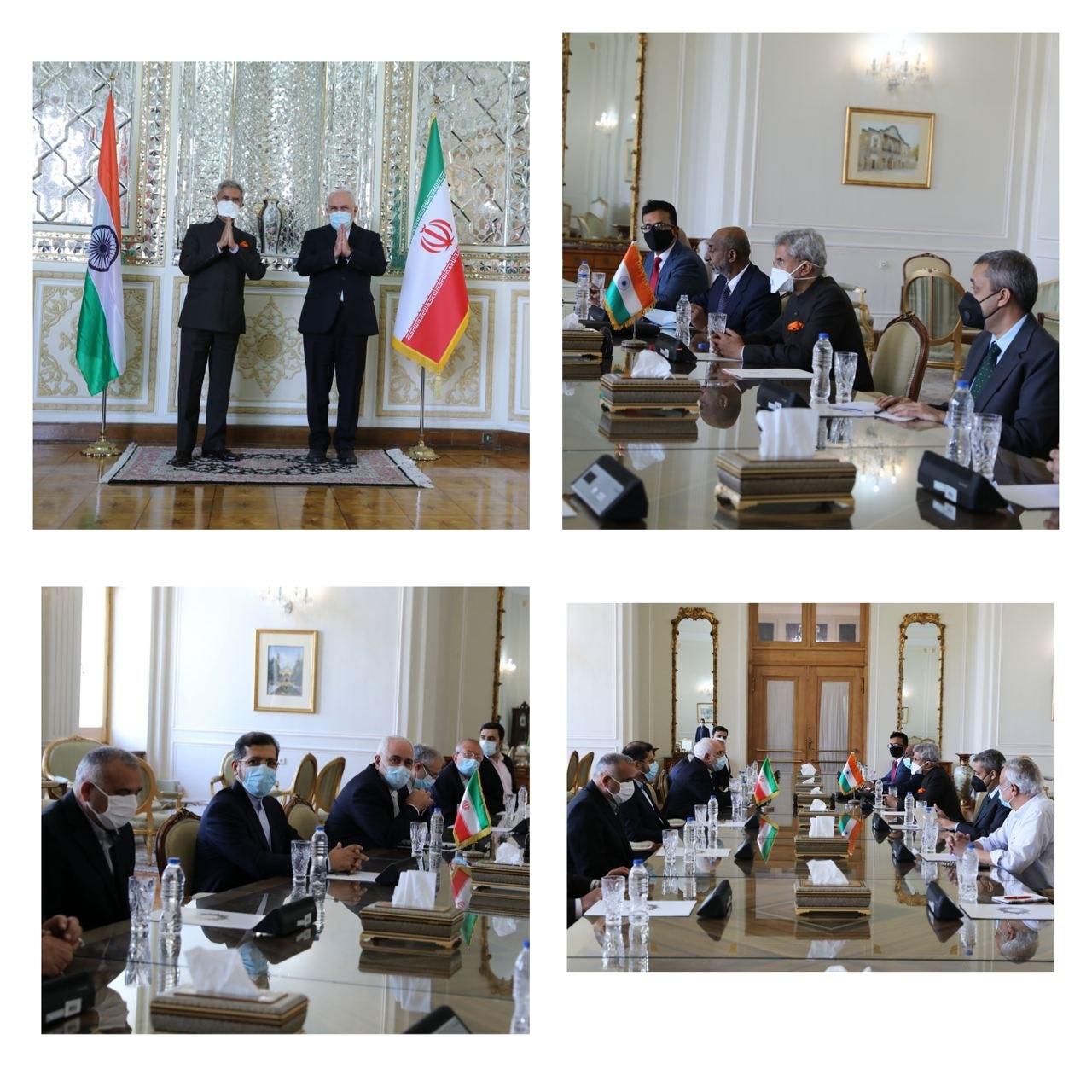 The back-to-back visits to Tehran by the Indian cabinet ministers come close on the heels of reports that China and Iran are close to an agreement for a 25-year strategic partnership in trade, politics and security. They also come at a time when India is attempting to work more closely with Iran to increase the economic viability of the strategic Chabahar port.

Jaishankar last visited Iran in December 2019 and had spoken to Zarif in April. This will be his first visit abroad since foreign travel by ministers was curtailed by the COVID-19 pandemic.

In addition to participating in the SCO foreign ministers’ meeting in Moscow on September 10, Jaishankar is expected to hold bilateral meetings with some counterparts.