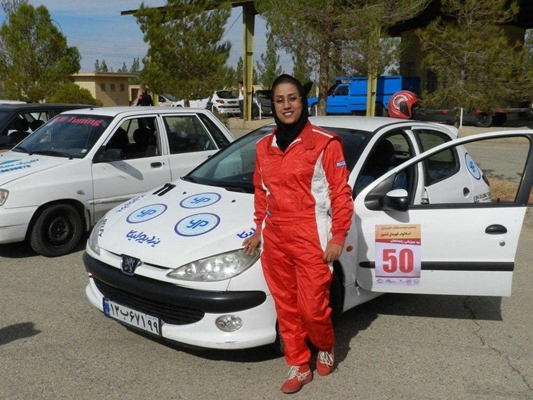 An Iranian woman, who is the champion of multiple slalom car races in Yazd province, has made the women certain that they can compete with men in racing competitions.

Over the past few years, Mitra Fallahipour has managed to win top rankis in the province and has won several titles in the country’s racing championships. She has also won the title of the Champion of the Year in Iran.

Khabar Online has conducted an interview with this Iranian heroine, some parts of which follow:

Q: Tell us more about yourself. When did you get interested in this field?

A: Up to two or three years ago, I was still afraid of driving, but I could overcome it and managed to win a national title. It’s an old view to say that women cannot drive. I started my professional career in 2016 and competed in a number of competitions, but could not win a title. Everyone was telling me that you will not succeed and should stop, but I continued and managed to win my first title in March 2016. I participated in several national competitions last year and won the first place. I also won the second place in national championships last year. The field I’m currently working on is zigzagging in the spiral paths that is performed in solo format and needs individual skills. 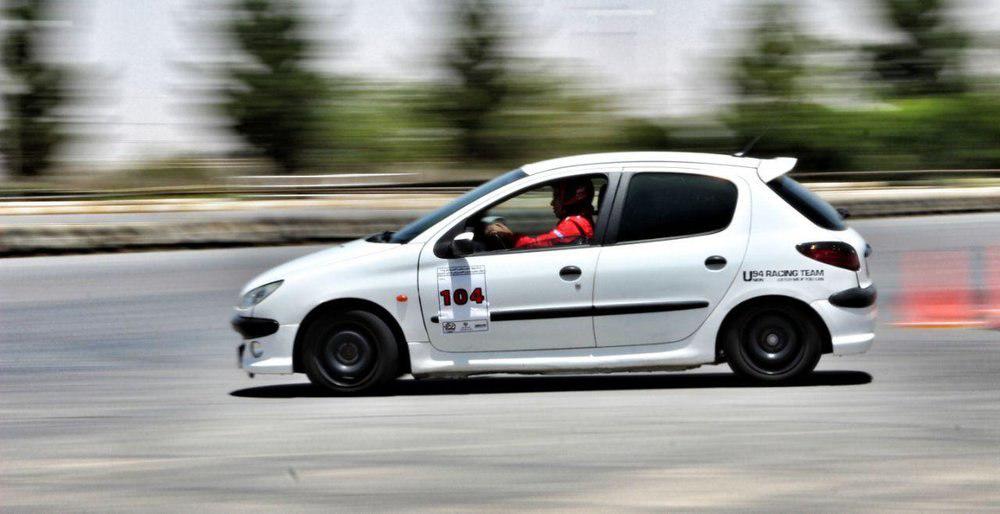 Q: Do just women participate in this race?

A: The tournament will be held in five classes and men will also attend. Classes are based on engine capacity. It is held in -1,500 and +1,500 cc.

Q: How was the reaction of your relatives when they found out you were going to take part in car racing?

A: The first time I said I want to participate in such competitions, they made fun of me saying you even don’t know where the accelerator and brake pedals are! However, women have achieved so much success in the field that they are going to form a national team and compete at international events. I’ve also decided to take part in international competitions. My main goal is to train ladies in my country to give them the chance to use my experiences.