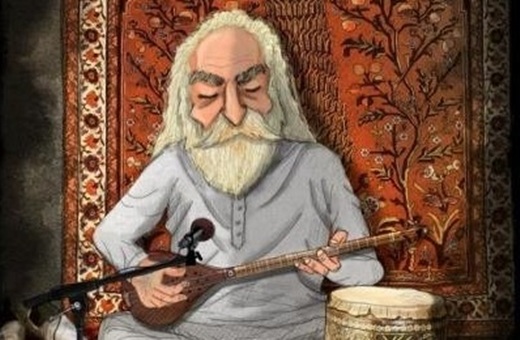 The Iranian-developed computer game aimed at educating gamers on morality is intended for the hearing-impaired.

Iranian computer game ‘Search for Happiness’, tailored for the hard of hearing, will be released by March.

The game is designed to educate its audience on informative and moral concepts and will come on Iran’s market by March 21.

Search for Happiness is a completely domestically-made video game by Pars Age of Games Company.

The social theme of the game with two endings addresses a variety of moral principles, educating the gamers among other things on the grave consequences of greed, probable problems of emigration, the concept of happiness and gratitude to God for His blessings.

One of the main features of the game is its ability to communicate with the deaf audience.

Every design used in the game including 47 locations and 58 characters has been developed through digital painting.

The game also enjoys traditional Iranian music for its soundtrack, namely tar, setar and the infusion of these two instruments in Dastgah-e Sur and dastgah Abuata recorded for approximately 3 hours.