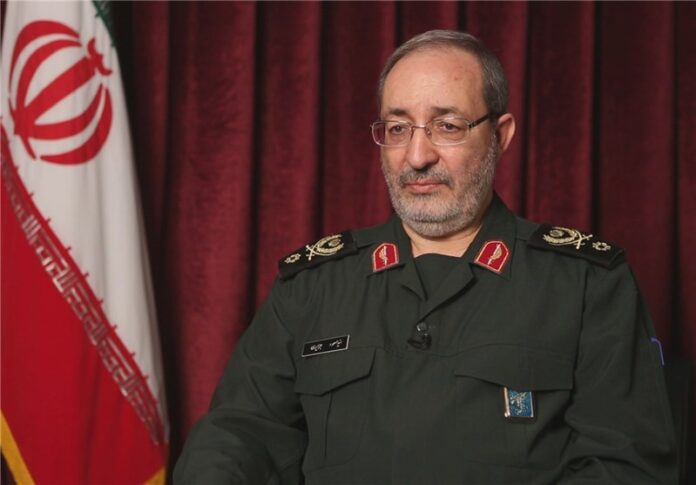 A spokesman for Iranian Armed Forces says Iran’s military advisors are in Syria at the request of the Damascus government and won’t leave there unless it wants them to.

Brigadier General Massoud Jazayeri made the comment in reaction to media propaganda regarding the possibility of Iran’s withdrawal from Syria.

“Unlike American troops and the reactionaries in the region, Iranian [military] advisors are present in Syria at the request of the Syrian government and people,” said general Jazayeri, an advisor to the chairman of the general staff of the Iranian Armed Forces, as quoted by Tasnim News Agency.

“Iran and Syria enjoy deep-rooted relations, which will not be swayed by anyone’s propaganda attempts,” he said.

The top commander then touched upon Israel’s fear of proximity with resistance fighters.

“The Zionist regime [of Israel]’s biggest fear is to see the fighters of Islam close to its borders, and now that it has happened, the US and usurper Israel are doing whatever they can to change this situation, but they should know that this situation will not change,” he said.

The top general expressed hope a day will come when Syria and other regional countries will get rid of “intruding and trouble-making forces.”

He added the Israeli regime does not see a bright future for itself, and that the United States has no option, but to leave the region.

“Iran and Syria have age-old and strategic relations, and any kind of agreement will solely take place between the Iranian and Syrian governments,” he said.