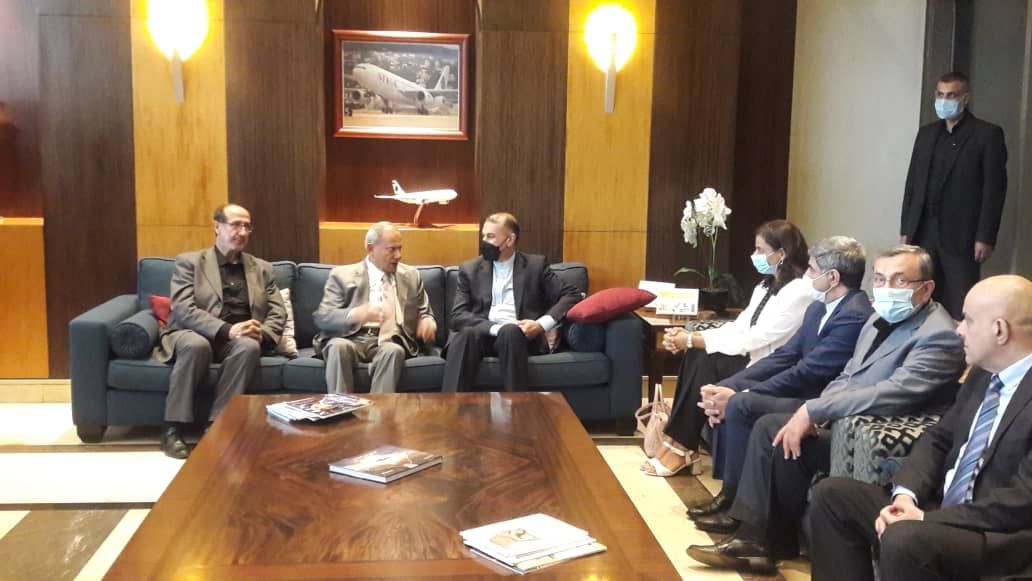 Upon his arrival at Beirut airport, Iranian Foreign Minister Hossein Amirabdollahian congratulated the formation of a new government in Lebanon and said that Tehran would never hesitate to help Beirut if requested. He added, "We are absolutely confident that Lebanon will be able to overcome all the difficulties it is experiencing, just as the friendly and brotherly people of Lebanon have so far overcome all the difficult stages they have gone through."

Iranian Foreign Ministry spokesman Saeed Khatibzadeh earlier told reporters at a weekly meeting about Amirabdollahian’s visit to Beirut that the formation of the government in Lebanon has been Iran’s long-standing desire.

Khatibzadeh added that the foreign minister, in his meeting with Lebanese officials will talk about bilateral relations.