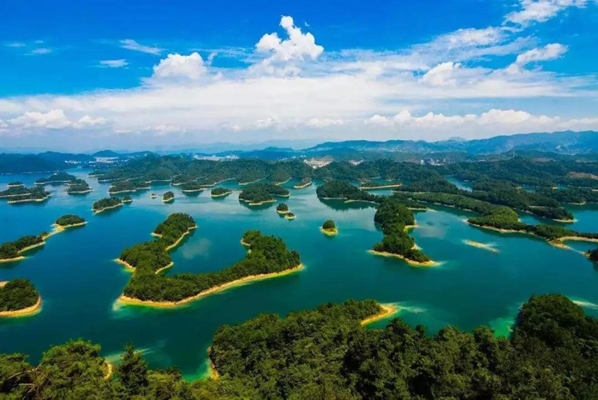 An Iranian knowledge-based company has built offshore radio locators which are among the main needs of the country’s marine industry.

The design and development of radio locator systems is very important, and up to now most of them have been supplied by other countries, but a knowledge-based company has recently managed to domesticise them.

The CEO of the company Esmail Vahdati says the products are currently being offered to project users in a format that utilise a TDOA-based method in remote sites to find locations.

To this end, various radio positioning systems have been designed and made available to users in the defence industry, he said.

“The company has introduced a Multilateration and Hybrid Positioning System, which with additional capabilities can be presented to other users in the commercial realm as well.”

Non-mobility or passivity of the manufactured systems and their high precision in locating are among the features of these domestically-made systems.

“Based on the users’ expectations, the system has new features that make it easier to provide tactical advantages. Meanwhile, the addition of new processing hardware and software systems based on angles, integrated modes, and GNSS signal calibration and synchronisation modules are among the most important features of these locaters,” added Vahdati.

He also talked about the capacity of this product to be presented on the international markets, noting that although the changes and improvements are made to the current systems and its users are defence industries, due to the market needs, other industries (including telecommunications) will be potential customers of passive location tracking and monitoring systems.

“One of the key considerations in developing radio locator systems is to enter other markets. The first step is to prevent the import of similar products by providing powerful, easy-to-use systems and, in the next step, to meet the needs of foreign consumers. This advancement in the telecommunications and positioning systems, are also needed for frequency space monitoring as well,” underlined Vahdati.

The price of this domestically-made product is 50 percent lower than the foreign samples. In addition, the costs of installation, commissioning and launch of the systems are lower in comparison with the foreign companies. Therefore, it seems that relying on these features as well as focusing on domestic production in the ICT ministry can work. At the same time, in the production of these systems the international standards of defence systems are used that go beyond the industrial and commercial standards.