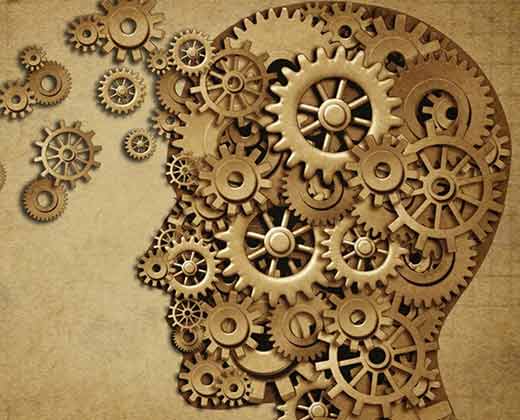 Being interrupted is so bad for your concentration that even a one minute distraction is enough to completely wipe out your short-term memory.

A study conducted by an Iranian scientist Cyrus Foroughi and his colleagues at George Mason University, Virginia, has found that if you are bothered for 60 seconds while trying to focus on something then you will have to start afresh because you can’t recall what you were doing.

The researchers said that their findings should be a warning to anyone with a smartphone as users check the devices around 125 times a day. It shows that humans are more similar to goldfish than they might think as the animals have a memory that lasts just three seconds.

During each of the one-minute interruptions, the test subjects had to do maths problems. The findings showed that the breaks caused 95 percent of people taking part to write poorer quality answers. They also wrote less. For those planning to write a paragraph with five points, they only managed to include three even if they did not realize it.

The study has been hailed as ‘breaking new ground’ as it is the first to show the impact that distractions have on the quality of work somebody is trying to carry out.

Foroughi, a doctoral student at George Mason University, Virginia, who led the research, said: “One minute is more than enough to wipe your short-term memory. Most interruptions in the real world can last from 10 to 15 minutes to 10 to 15 seconds.”

Dr. Gary Small, a professor of psychiatry at UCLA Semel Institute for Neuroscience and Human Behavior, who did not take part in the research, likened our brains to a computer and said that you have to ‘boot it up’ if you flit between tasks. He said, “Our brains are hardwired to like things that are new. The new electronic devices offer us this opportunity for novelty.”