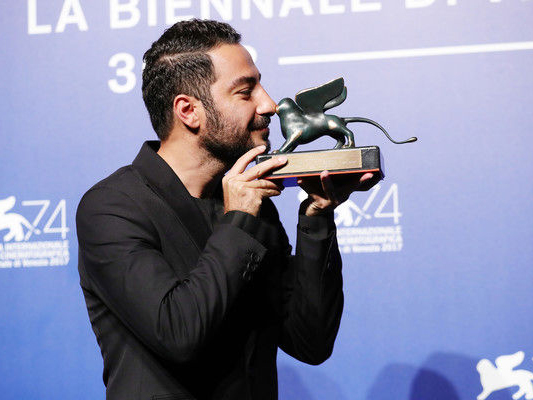 The Iranian film ‘No Date, No Signature’ has won the awards for Best Director and Best Actor at the Venice Horizons section of the 74th Venice Film Festival.

‘No Date, No Signature’ which won Best Director and Best Supporting Actor awards at the 35th Fajr Film Festival, managed to once again draw the attentions of festival juries to the top-notch performance of Navid Mohammadzadeh and Vahid Jalilvand’s outstanding achievement as the director of the film.

The drama narrates the story of a forensic pathologist Dr. Kaveh Nariman (played by Amir Aghaei), a principled and virtuous man, who has an accident with a motorcyclist (Mohammadzadeh) and his family, and injures his 8-year-old son. He pays compensation to the man and offers to take the child to a clinic nearby. The next morning, he finds out that the same little boy has been brought in for an autopsy. Dr. Nariman faces a dilemma now: is he responsible for the child’s death due to the accident or he died of food poisoning according to other doctors’ diagnostic?

Variety has reviewed ‘No Date, No Signature’ as “a handsomely made, exceptionally well-played drama that largely works despite a few significant plot holes.”

The review praises Navid Mohammadzadeh’s performance, saying “all four main actors are in top form, but it’s Mohammadzadeh who steals the show in his scene at the poultry plant, when his desperate monologue takes on an epic, Shakespearean quality as he throws all his physical force into a verbal storm of pained outrage.” 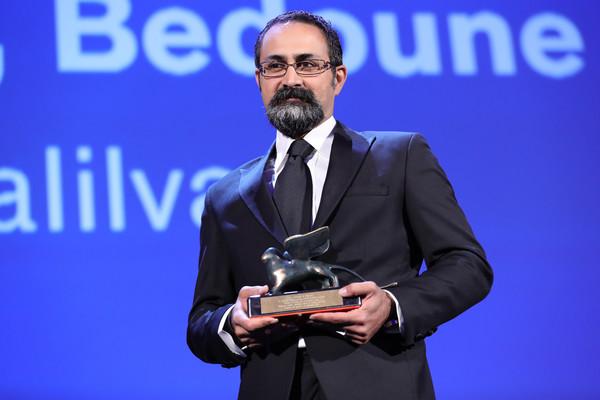 While dedicating his award to the Iranian people during the closing ceremony Saturday night, Mohammadzadeh said “I am proud to be an Iranian, and I am delighted that Rakhshan Bani Etemad as one of the best filmmakers in Iran’s cinema history is among the jury panels of this year’s edition of Venice film festival.”

The 74th Venice International Film Festival was held from 30 August to 9 September 2017 in Venice, Italy.