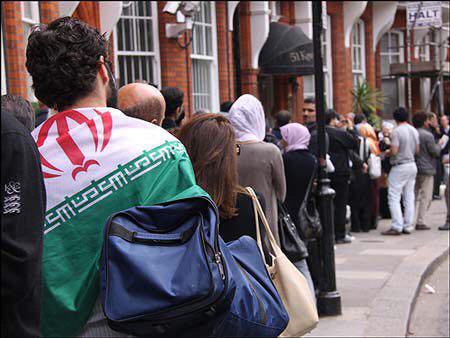 While people in Iran will start voting in the country's presidential election in coming hours, Iranian expats in New Zealand have already queued up to vote for their favourite candidates due to the time difference.

Media reports show that polls have opened on Friday in a couple of cities in New Zealand, where many Iranian expats, particularly university students, have gone to the ballot boxes to cast their ballots.

Victoria University of Wellington and Massey University in Auckland are the first stations to collect Iranian expats’ votes.

Voters can also cast their votes in five other stations in various cities of the Oceanic country. Christchurch, Dunedin, Auckland, and Wellington are the cities where ballot boxes are located.

Voting in Iran will begin at 8 am (Iran local time) across the country.