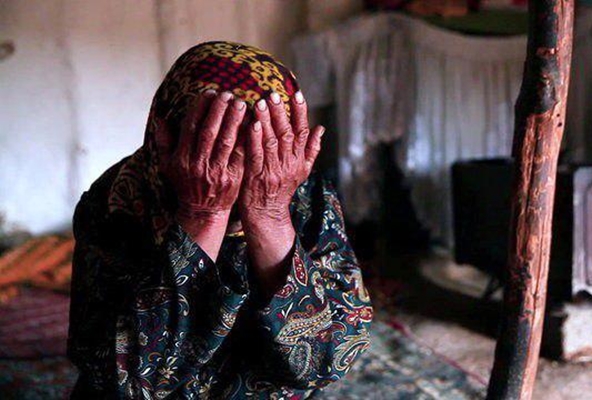 The Iranian documentary “Beloved” by Yasser Talebi has received its fifth reward from international film festivals.

The acclaimed documentary has already grabbed headlines in various international film festivals in the world with the latest award coming from Sole Luna Doc Film Festival held in the city of Palermo in Sicily, Italy.

Yasser Talebi is a young Iranian director who has managed to win the attentions in film circles in the world with his latest documentary film. 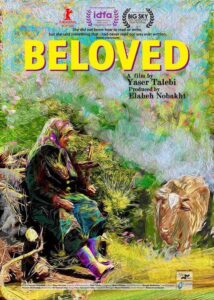 The film earlier received the best feature documentary award and a diploma of honour at the 15th Kazan International Muslim Film Festival in the Republic of Tatarstan, as well as a special mention from 25th edition of Shanghai Television Festival in China.

It was nominated for Estonian People’s Award at the 33rd Pärnu Film Festival in Estonia. The movie also received the best movie award from students’ point of view.

‘Beloved’ revolves around the life of an 80-year-old mother named Firouzeh who is fond of her isolated lifestyle in nature with her cows. The film depicts her kind and loving character and demonstrates her bravery and strength tackling the hardships of life in the Alborz Mountains without the modern comforts of technology. She believes happiness lies in the simplicity of life.

But the main question is why Beloved has won so much attention from international film festivals?

Nima Abbaspour, a film critic, elaborates on the features of the documentary, saying the main issue in the film industry is attraction. “International festivals usually focus on new themes which are part of a society which had remained unknown for them over the past years.”

He went on to say that the same principle applies to the Beloved documentary. “Here, we face an old mother living alone in the mountains. The film also depicts the encounter between humans and the nature which is attractive by itself. We should not ignore the cinematic attractions of the film.”

The critic also said the Beloved enjoys some special features which make it distinguished from similar documentaries. He believes the film has managed to achieve some poetical aspects which are rare among other films.

“The documentary depicts the life of Firouzeh with an elegant and poetical view. This is the main feature of the film. It wins our attentions from the beginning. I think Talebi has been successful in his project,” he noted.