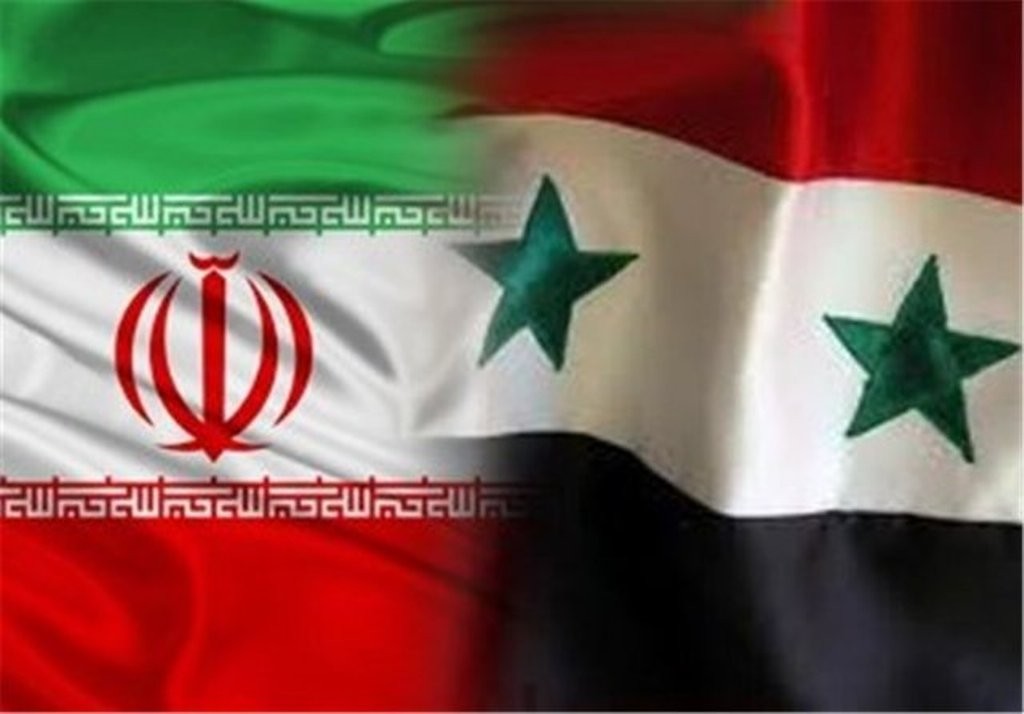 In the meeting, the ranking Iranian diplomat highlighted the significance of consultations between Tehran and Damascus on the developments in Syria and the region.

Khaji and President Assad also discussed the prospect of activities of Syria’s Constitutional Committee and its third round of meetings, as well as the latest developments in Idlib and in the east of the Euphrates.

Pointing to the Syrian government’s recent political and military achievements, Khaji reaffirmed the Islamic Republic of Iran’s support for the Syrian Arab Republic.

For his part, President Assad touched on the close coordination between Syria and Iran, stressing that the Syrian Arab Republic would press on with the fight against terrorism and with the promotion of the government’s sovereignty over all Syrian territories despite the problems created by the sponsors of terrorism.

The meetings revolved around the developments in Syria, the Arab country’s Constitutional Committee, and the regional developments, particularly the latest situation in Libya.

The Iranian and Syrian diplomats also highlighted the significance of the strategic relations between Tehran and Damascus, and stressed the need to keep up the constant consultations and exchange of views about the regional and international issues.