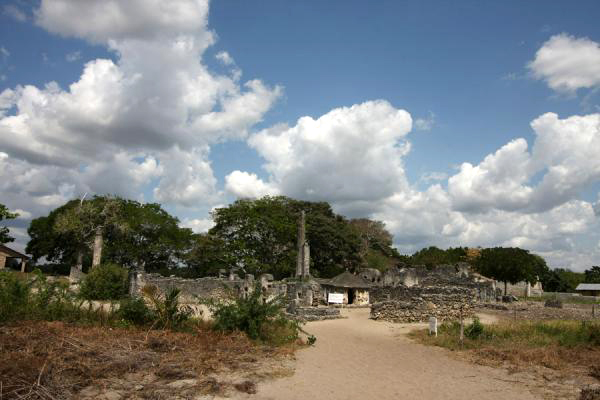 The inhabitants of “Kaole”, a small town in Tanzania, insist that they are descendants of Iranian Balochi soldiers who came to the region in 18th century.

According to a Farsi report by Khabar Online, Morteza Rezvanfar, a faculty member in Iranian Research Institute of Cultural Heritage and Tourism, who was sent to Kaole archaeological site in Tanzania to investigate the customs and particularities of this region, has reported about his studies. 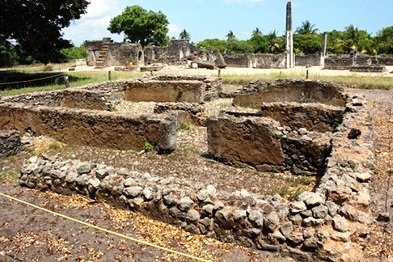 Kaole, located in Bagamoyo, 75 kilometres away from Dar-es-Salaam, the capital of Tanzania, was registered in the list of Tanzanian historical monuments in 1964, and has been conserved thereafter, even though through primary methods.

A local government of Iranian Shirazi immigrants founded Kaole in the 13th century. For four centuries, Kaole was a prominent port for export of goods.

The remains of Kaole include the sanctuaries and walls of two mosques, 22 tombs – mainly for courtiers and high-ranking clergymen-, foundation and low walls of a building – which probably served as a school and residence – and a well which is considered remedial by locals.

Among two mosques, the southernTanzaniaTanzaniaTanzania one is older: “This mosque is likely to be built by Shirazis in 7th century. That said, it can be the most ancient mosque of eastern Africa,” said Rezvanfar.

In the 16th century, Kaole was gradually abandoned until it was noticed again in the 18th century, this time by Omanis who sent an army of Iranian Baloch soldiers to it. The descendants of soldiers are still living there.

The Baloch people served in many cultural, religious and commercial areas of Kaole, such as building the first Tanzanian school in Bagamoyo, as well as hospitals, mosques and other public centres.

“Kaole” means “go and see” in local language; an allusion to the town’s glory in the past.