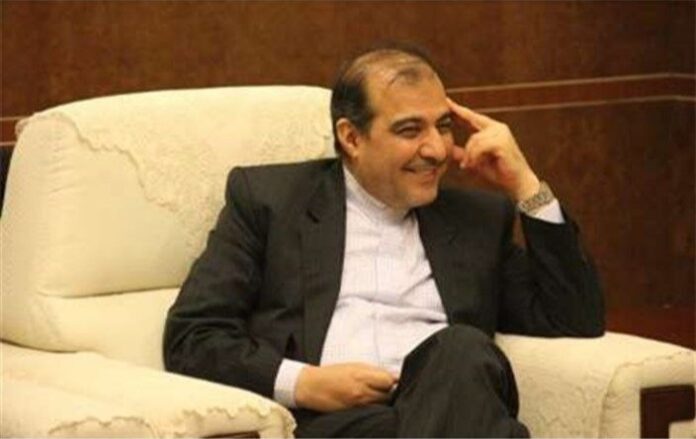 Members of the Iranian delegation to the Syria peace talks, known as the Astana Process, have held separate meetings with the participating delegations in the Kazakh capital of Nur-Sultan.

Iranian Foreign Minister’s Senior Assistant in Special Political Affairs Ali-Asghar Khaji and his accompanying delegation, who have travelled to Nur-Sultan for the 14th meeting of the Astana Process, held separate meetings with delegations from Russia, Turkey, the United Nations, and Lebano10.which are the guarantor states and the observer states in the Astana Process, on Tuesday, December 10.

In the meetings, the parties discussed the latest developments in Syria, particularly the latest situation in the east of the Euphrates and in Idlib, Syria’s Constitutional Committee, and the issue of exchanging the detainees and abductees.

The parties in the negotiations also emphasized the significance of humanitarian issues, including assistance in the return of refugees and preparing the ground for the reconstruction of Syria.

Moreover, on Tuesday evening, the first round of meetings of delegations from the three guarantor states – Iran, Russia and Turkey – was held to talk about the latest developments in Syria and to draft the final statement of the 14th Astana Process conference. The exchange committee also convened a meeting.