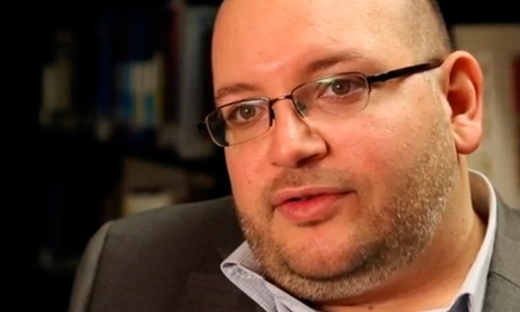 The defendant has 20 days to appeal the ruling in a higher court.

Iranian Judiciary Spokesman Gholamhossein Mohseni Ejei announced that a court in Tehran has handed down a verdict in the case of Washington Post reporter Jason Rezaian, who has been charged with espionage in the Islamic Republic.

“The verdict on the case has been issued,” Mohseni Ejei told reporters at a press conference in Tehran on Sunday.

He emphasized that the defendants have 20 days to appeal the ruling in a higher court, adding that if they do not do so, the ruling, of which he gave no details, will be final.

An indictment later issued by Tehran’s prosecutor general said Rezaian is charged with “espionage by collecting the country’s decisions on internal and foreign policy issue, and cooperation with hostile governments.”