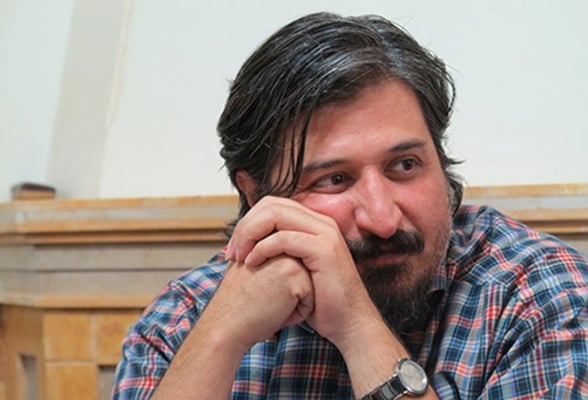 Abbas Nasseri from Bojnord received the third award of the festival after competing with artists from 64 countries across the globe.

“Saman Torabi from Iran and Anne Derenne-Spanien from Spain gained the first and second awards of the festival,” he was quoted as saying in a report by IRNA.

The festival’s focus was refugees and migrants who have left their homes to create a better life abroad.

According to statistics, 671 pieces by 319 cartoonists from 64 countries took part in the festival.

Born in Bojnourd in 1979, Nasseri has been juror of more than 40 National and International Contests in Iran, Norway, Turkey and Bulgaria.

He is the winner of more than 60 national and international cartoon and caricature contests. Nasseri has held solo exhibitions in Bojnord, Frankfurt in Germany and Ashgabat in Turkmenistan.