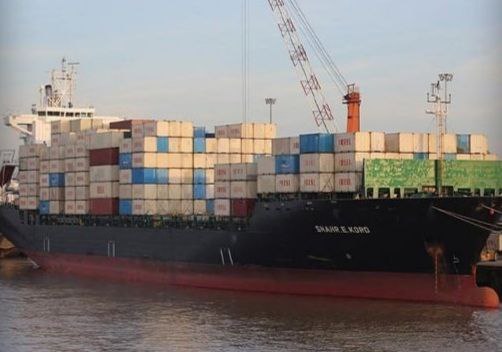 Iran has confirmed reports of a terrorist attack on its cargo ship Shahre Kord in the Mediterranean, saying it was hit by an explosive object.

A spokesman for the Islamic Republic of Iran Shipping Lines said the vessel was attacked on Wednesday.

He said the explosive object caused a small fire in the ship, which was immediately contained by crew members, and no one was injured.

According to the spokesman, Iran considers the attack an act of terrorism and will legally pursue it to find the perpetrators.

He also noted that the Europe-bound vessel will continue its trip once it is repaired.