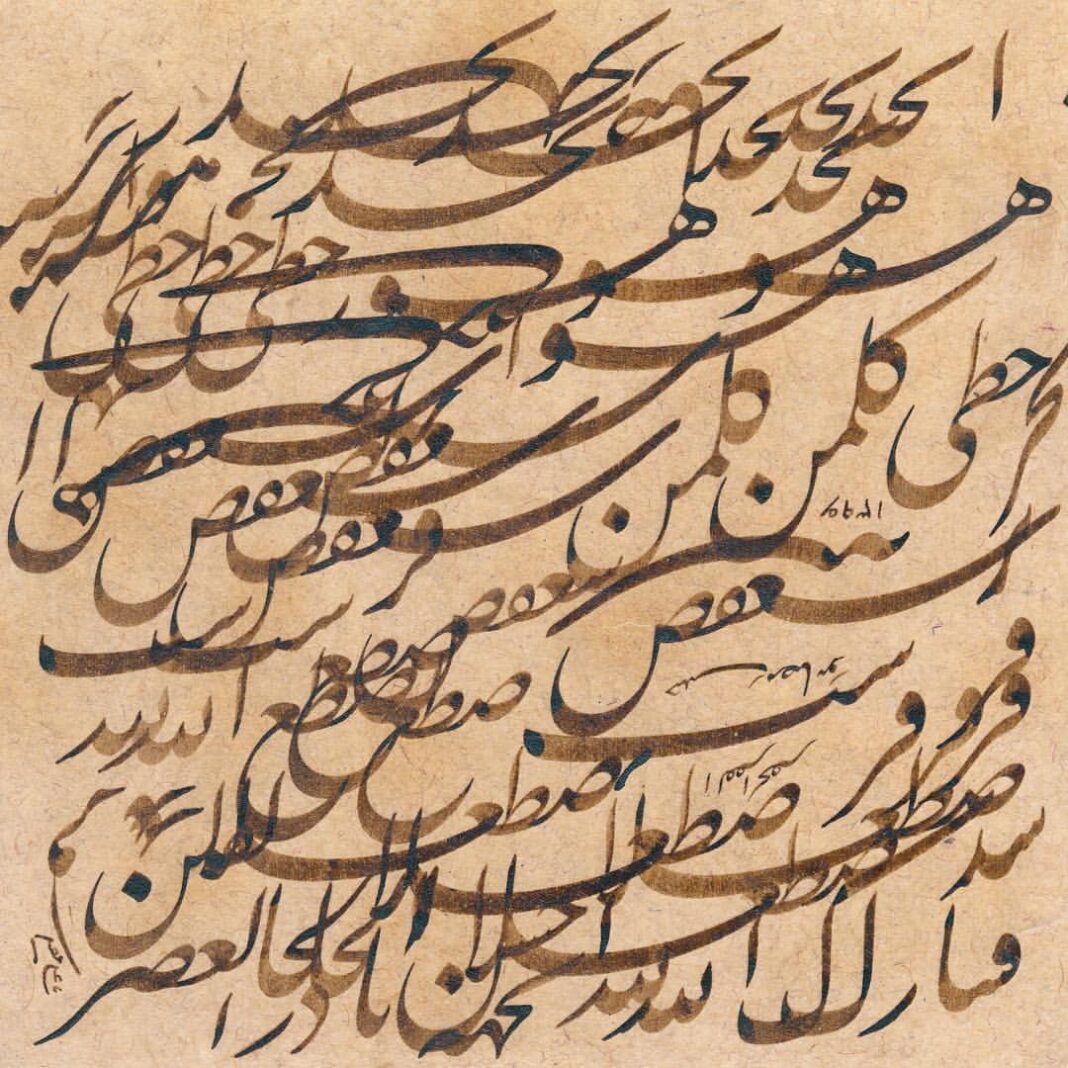 Iranian calligrapher Javad Khuran received the special jury prize of $50,000, and Habib Ramezanpur won the $20,000 cash award in the Nasta’liq section, at the third Hilya International Calligraphy Award in Istanbul.

The two artists were winners of the same awards in the previous round of the competition in 2012. 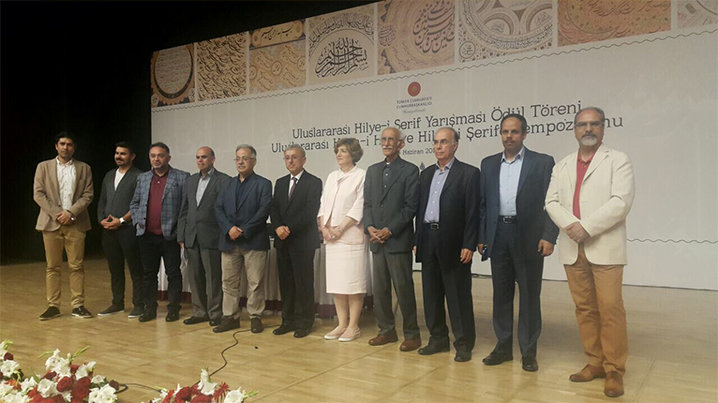 Organized by Istanbul’s Antik Sanat Gallery, the competition highlights the position of Islamic calligraphy in the world of art, particularly in Iran and Turkey.

Within the Islamic context, Hilya refers to the literary genre which elaborates on the features and merits of Prophet Muhammad (PBUH).

This year’s round was held in four calligraphy styles of Naskh, Nasta’liq, Thuluth and cursive Nasta’liq, and 10 Iranians won awards in different sections.

At the event, Iran’s calligraphy master Ali Shirazi, who was one of the jury members, said, “Calligraphy is the heritage of all Islamic countries; it is the link among all Islamic nations that should attempt to introduce its great potential to the world. Since Iran and Turkey are two special centers of calligraphy, a greater responsibility is on our shoulders.”

Islamic calligraphy is the artistic practice of handwriting and calligraphy, based upon the alphabet in the lands sharing a common Islamic cultural heritage, including Arab, Ottoman, and Persian. 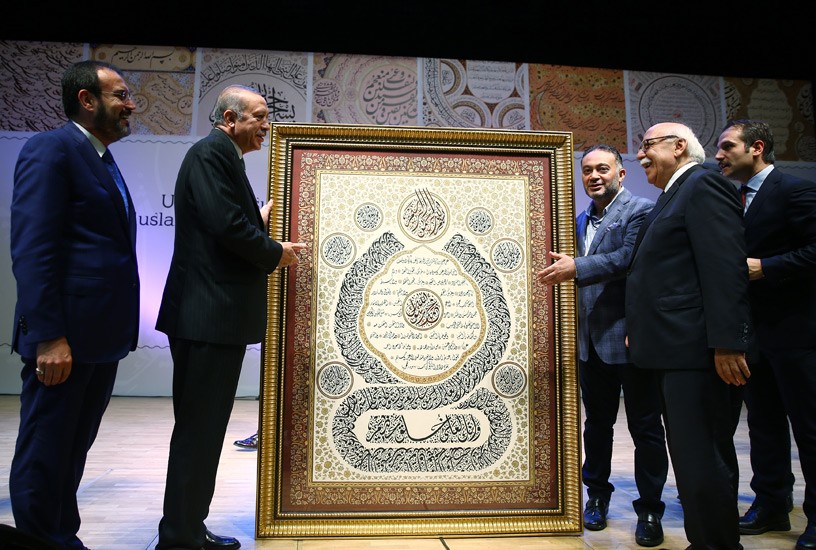 “In the previous round, Iranian master calligrapher Gholam Hussein Amirkhani and I were on the jury together with three judges from Turkey; this year two Turkish judges and I evaluated the works. I suggest that in the future more judges from other countries also take part so that the event can expand further,” Shirazi added.

The cash prizes of other Iranian winners will be awarded at a ceremony in Tehran, similar to the second edition of the event in which the top 20 artists received their awards at the Iranian Artists Forum in Tehran in 2012.