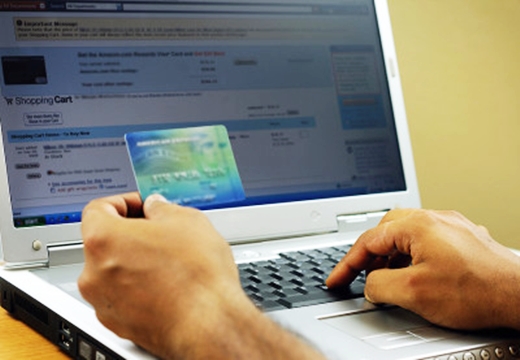 The Chief Executive Officer (CEO) of Iyzico, an Istanbul-based payments startup, said the company has signed a deal with an Iranian firm, which would allow its customers to process international transactions inside the Islamic Republic.

The deal is the first of its kind, he said, according to a Bloomberg report.

Since visiting Tehran last year, the founders of the World Bank-backed company have been working on expanding in Iran, Ozbugutu said. That gives them a foothold in a country that’s been so far untapped by US-based competitors Paypal Holdings Inc. and Stripe Inc.

“We’re fulfilling the role Paypal was providing in places like Germany, where they were the preferred provider during that country’s digitalization phase,” Ozbugutu said of Iyzico’s home market. It made sense to expand to Iran because there are “two major markets in the region with high card penetration, and they’re Iran and Turkey. Both have populations of 80 million, a very young population and quite high Internet penetration.”

While PayPal’s website says it’s active in more than 200 markets, Iran isn’t one of them. San Francisco-based Stripe also says it does not support transactions in the Iranian rial.

While Iyzico to expanding to Iran is “a no-brainer,” larger competitors may have more difficulty making the move, according to Sal Karatas, founder of mobile security company SAASPASS. More established companies are “slow to move into weird foreign markets because it’s a whole lot of effort in order to benefit from a market that’s basically the size of Michigan.”

If Iran’s economy’s is worth just less than Michigan’s now, its integration into the global economy will spur growth of 4.5 percent to 6 percent by next year, Renaissance Capital estimates.

Iran’s development will probably be similar to Turkey, and Turkish corporations will be the ones rushing in to drive the change, according to Mike Harris, head of research at Renaissance.

In Iran, all banks are integrated into one unitary clearance system, called Shetab, which means Iyzico’s clients can sell to any card holder in the nation without establishing relationships with individual Iranian banks, Ozbugutu said.

Iyzico last year raised $6.2 million in a round led by the International Finance Corporation, or IFC, the investing arm of the World Bank. Its customers in Turkey include BMW, Allianz and online marketplace Sahibinden.com.

Iyzico signed the deal to enter Iran after restrictions excluding the country from the SWIFT banking system began to be dismantled as part of the nuclear deal finalized by Iran and the Group 5+1 (Russia, China, the US, Britain, France and Germany) in July 2015, and implemented in mid-January.

The comprehensive nuclear deal, also known as the Joint Comprehensive Plan of Action (JCPOA), terminated all nuclear-related sanctions on Iran after coming into force, and has led to expectations for an economic boom in Iran.