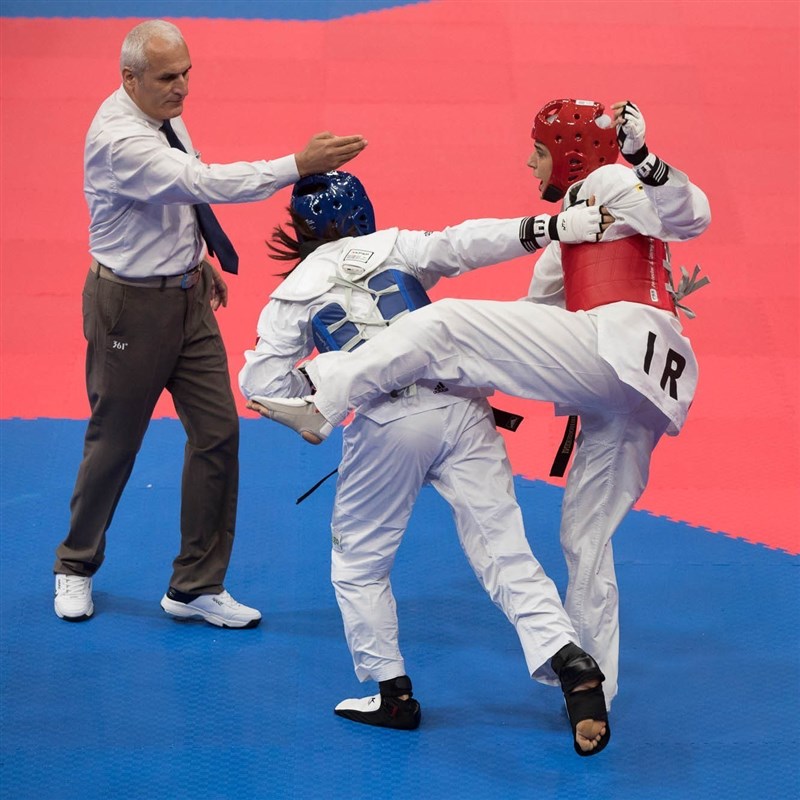 On the last day of the World Taekwondo Women’s Open Championships on Saturday, Zahra Sheidaei of Iran in the final of under-57kg division defeated Russia’s Margarita Blizniakova to bag the gold medal for her country.

The championships took place for the first time, in Riyadh, Saudi Arabia.