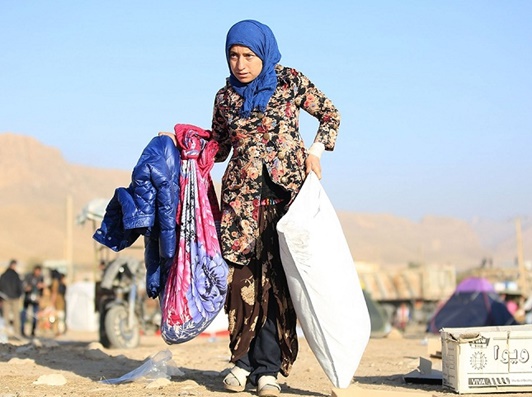 Several renowned Iranian sportspeople have auctioned off their Olympics and world medals to give the proceeds to quake victims in west of the country.

Since the Sunday night’s deadly incident in Iran, a large number of high-profile Iranian athletes have rolled up their sleeves to help the victims of a deadly earthquake in the western part of the country. 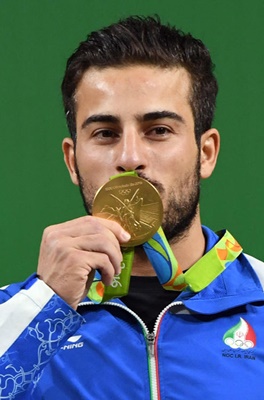 Olympic gold medalist Kianoosh Rostami was the first Iranian sportsman to auction off his prestigious medal to raise money for the quake-stricken people in his hometown Kermanshah, one of the areas hit by the temblor. He had won the medal in the Summer Olympics in Rio in 2016. 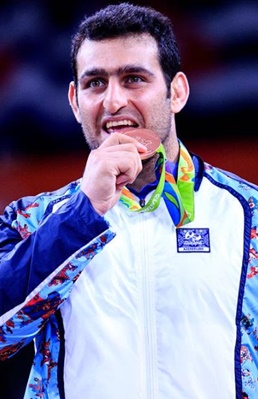 Afterwards, Sabah Shariati, an Iranian heavyweight wrestler who is a member of Azerbaijan Republic’s team, followed suit and announced he would auction the bronze medal that he won in Rio Olympics to give the proceeds to the quake victims. 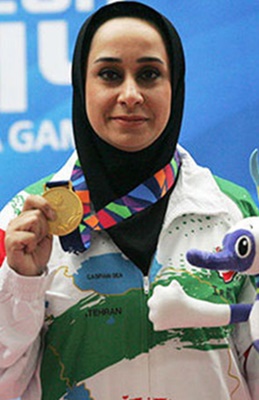 Another Iranian athlete who has put her medallion to auction is Sara Javanmardi, who bagged the gold medal at the 2016 Summer Paralympics in Rio. The champion says she wants to contribute to efforts underway to reach out to her compatriots in the earthquake-stricken areas. 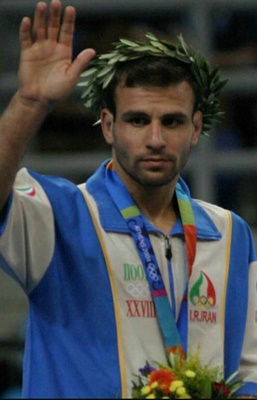 Freestyle wrestler Massoud Mostafa Jokar also put his only Olympic medal up for sale. He had won his silver medal in the 2004 Olympics.

Athletes have actually joined millions of Iranians who are giving their donations, either to the Red Crescent Society or to individual fundraisers like celebrities, to help the quake-hit people.