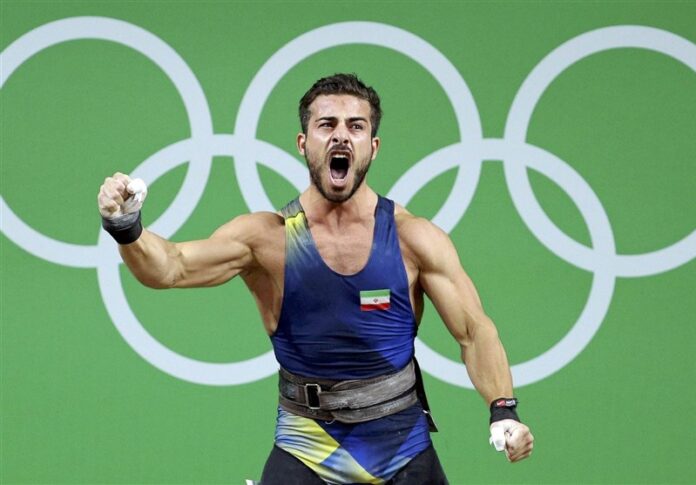 The award is decided by a popular vote of fans.

Thailand’s Sopita Tanasan won the award for female Lifter of the Year, beating out China’s Deng Wei and Hsu Shu-Ching in second and third places.

Deng lost by around 1,200 votes, while only fifty-five votes separated Deng and Hsu.

Rostami has coached himself and trained alone in the past year.

He won a gold medal in men’s 85 kg category at the 2016 Summer Olympics Games in Rio de Janeiro, Brazil.