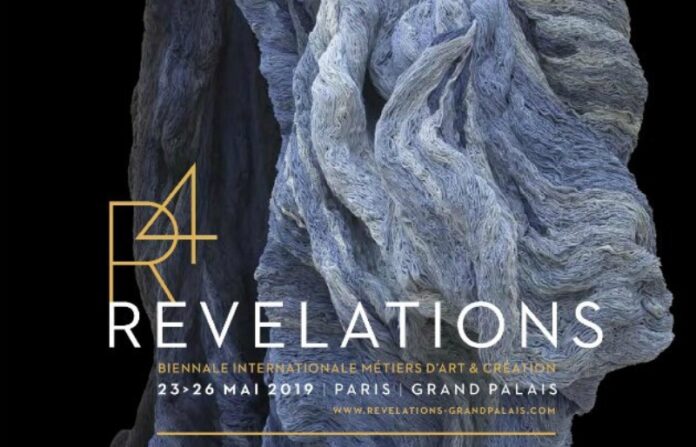 Works by 10 Iranian artists have received a warm welcome at the Fine Craft Biennial Exhibition recently held in Paris.

“This was the first time Iranian artists were participating in the important Fine Craft exhibition, and this is very significant in the current state of the Islamic Republic in the face of unfair sanctions,” says Pouya Mahmoudian, the deputy head of Iran’s Cultural Heritage, Handicraft and Tourism Organisation.

“We strived to show Iran’s outstanding artistic power and beauty at this exhibition. We also held meetings with the Iranian Ambassador to France to highlight the importance of the presence of Iranian artists in this artistic event,” she noted.

“In this exhibition, which was opened on May 22 and wrapped up earlier this week, in the presence of ambassador of the Islamic Republic of Iran to France Bahram Qassemi and Iranian cultural attaché in Paris, part of Iran’s artistic power and beauty has been featured.”

Reports say Iranian works have been warmly welcomed at the exhibition, and the organisers of this cultural event have also welcomed the presence of Iranian artists. 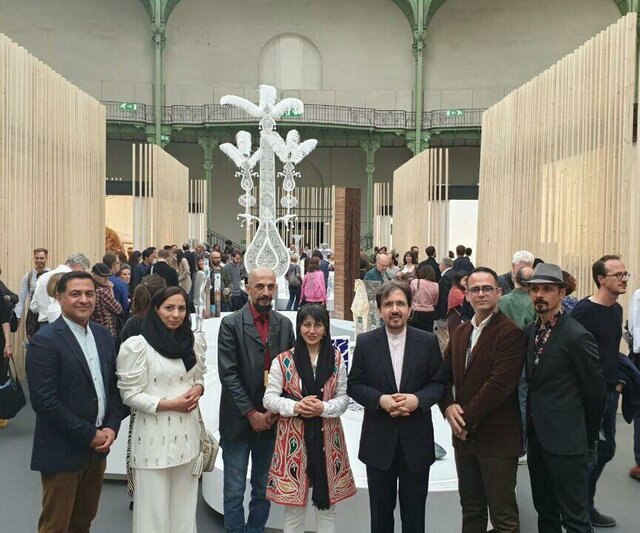 Mehdi Shirahmadi, Mohammad Behabadi and Mohammad Reza Khalaji are sculptors, Nima Nasiri is an enamel painter artist, and the rest of them are ceramic artists.

According to Mahmoudian, many of the fans and visitors have paid great attention to the Iranian artworks for their originality and creativity.

The Fine Craft exhibition was held in Champs-Élysées Avenue in Paris.

Iran’s Ambassador, who had a two-hour visit to this exhibition, in an interview with the artists and officials of the Iranian pavilion, praised their works, saying that the exquisite art used in these works, inspired by craftsmanship, has made it possible to display the magnificence of this new and influential art to the audience. 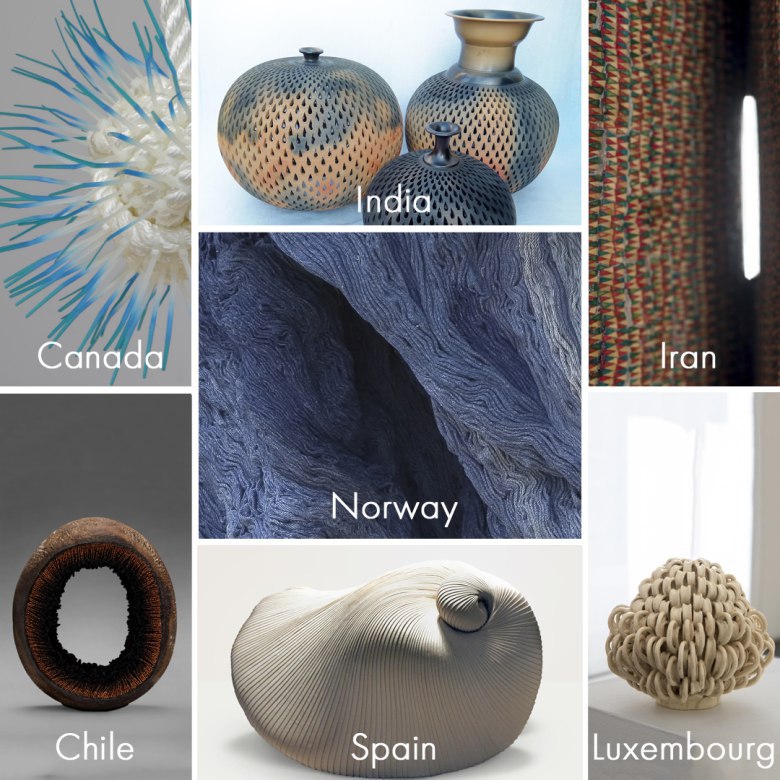