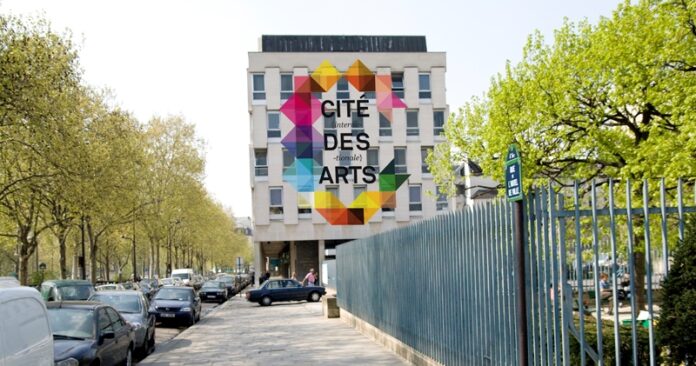 Benedicte Alliot made the comments in a meeting with the Deputy Director of Art Affairs at Iran’s Ministry of Culture and Islamic Guidance, Seyyed Mojtaba Hosseini.

Honar Online quoted her as saying that the deep-rooted Iranian culture is a great and universal legacy that Shahnameh (Book of Kings) by Ferdowsi is an example of it. 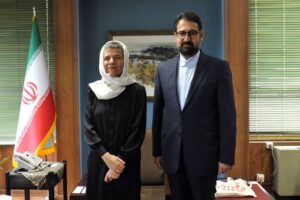 “Iran and France share the love of culture and art. Iranian artists have a special place in the international arena. Iran’s art is of great significance in the world, Europe and France, but as it is not known very much, the presence of Iranian artists in this city is an opportunity to introduce the art of Iran.”

For his part, the Iranian official said the art of Iran has become very widespread in the last four decades, and today it can inspire Iranian artists and those from other countries.

Artists’ works were recently reviewed by a council to be sent to the Cité internationale des arts in Paris.

Professional artists who can present Iranian art in the international arena present their ideas and then their ideas are introduced to the Cité in accordance with the country’s cultural programs.