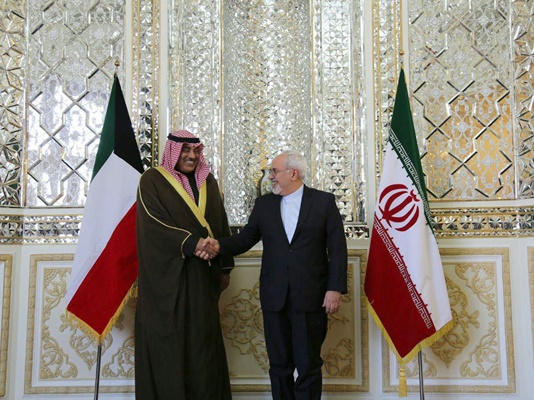 According to a Farsi report by Al-Alam, Iranian FM Mohammad Javad Zarif and his Kuwaiti counterpart Sabah Al-Khalid Al-Sabah held talks in Tehran.

Sheikh Khalid, the Foreign Minister and Deputy Prime Minister of Kuwait, is visiting Tehran to meet Iranian officials during a one-day trip.

As announced by the Iranian Foreign Ministry spokesman, he conveyed the message of Sabah IV Ahmad Al-Jaber Al-Sabah, the Emir of Kuwait, to Iranian President Hassan Rouhani. 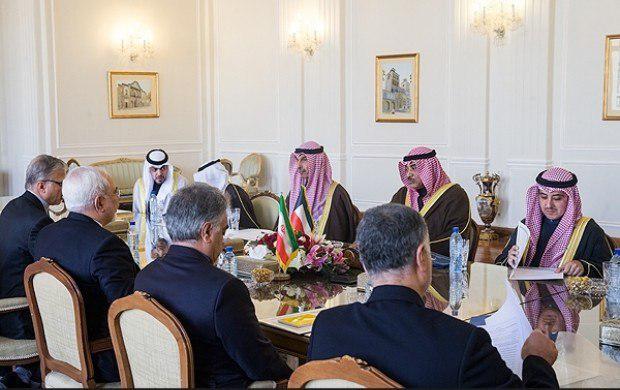