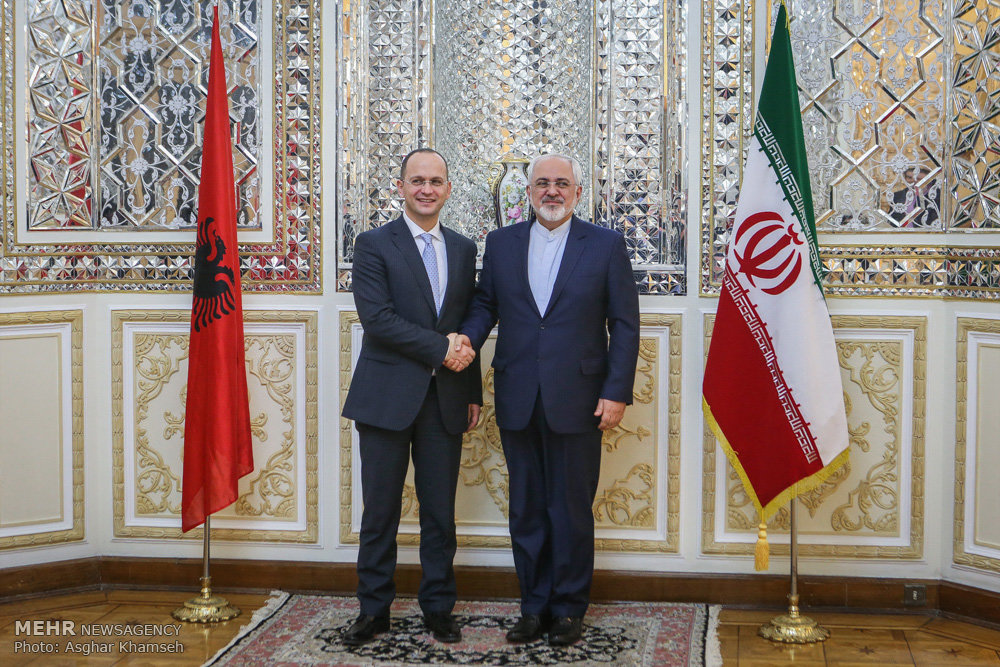 Foreign Minister Mohammad Javad Zarif says Iran and Albania have many opportunities to further ties in all spheres.

“There are many opportunities for developing and bolstering cooperation in the fields of politics, culture, and economy between the two countries,” said Zarif following a meeting with Albanian Foreign Minister Ditmir Bushati in Tehran on Saturday.

He noted that the two countries could have closer cooperation in such areas as education, commercial tourism, energy, and railroad construction.

While noting that European countries are suffering at the hands of terrorism and extremism, Zarif stressed that Iran is willing to help Albania in its battle with this scourge.

In his turn, Bushati offered his condolences over the passing of former Iranian president and chairman of the Expediency Council, Ayatollah Akbar Hashemi Rafsanjani, who suffered a heart attack last week.

“The present conditions are ripe for deepening ties with the Islamic Republic of Iran, thus Albania has decided to establish an embassy in Tehran,” added Bushati. 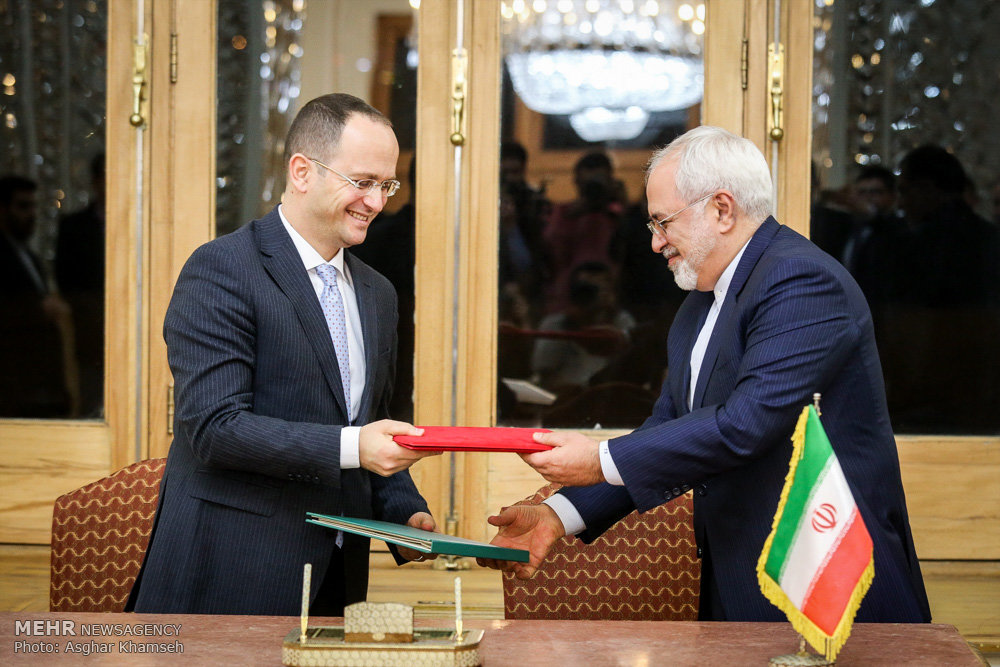 He went on to stress that his country gives priority to enhancement of economic cooperation with Iran, and that Tirana is prepared to sign agreements on joint investment and double taxation avoidance.

At the end of the meeting, both parties signed a memorandum of understanding to hold regular political talks.