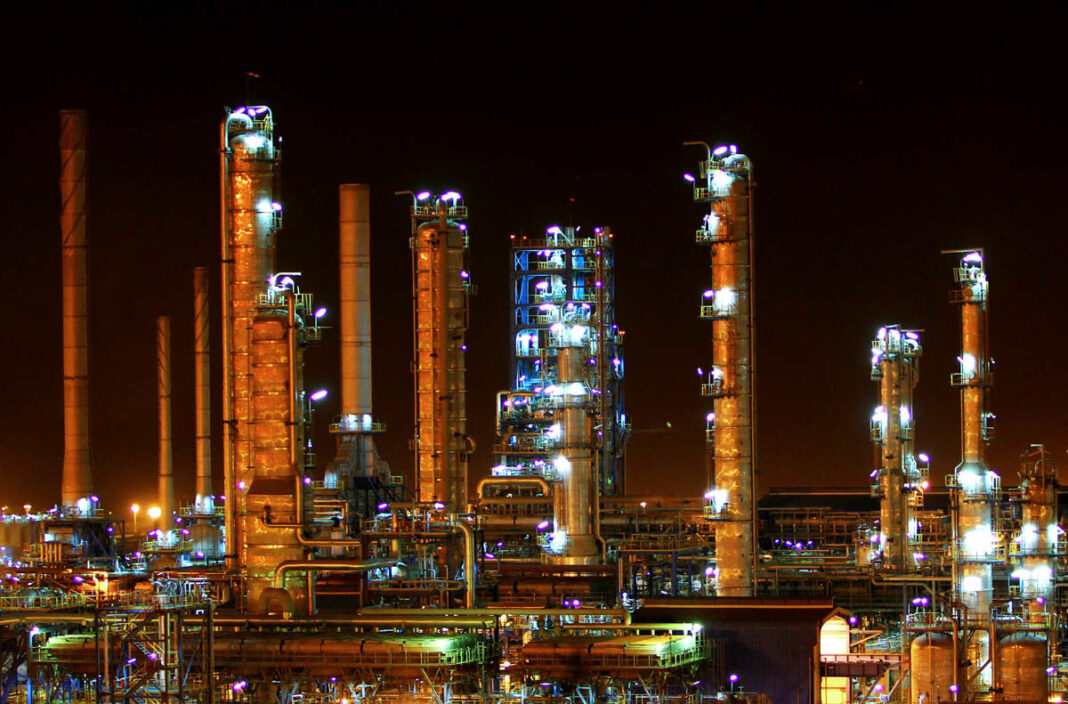 Iran has become the world’s third-largest producer of natural gas after the United States and Russia despite the harsh US sanctions. Iran has grown steadily over the past two decades in natural gas production, according to the US Energy Information Administration.

The country has produced 267 billion cubic meters of natural gas in 2019.

The US sanctions have affected Iran’s energy exports, financial transactions, and imports of certain technologies, but natural gas production in Iran has grown steadily over the past two decades despite, the US Energy Information Administration wrote on its website.

Much of the growth in natural gas production comes from development of the offshore South Pars field in the Persian Gulf.

In February, former Petroleum Minister Bijan Zanganeh stated Iran’s gas production had hit the record high above 1 billion cubic meters a day, a milestone reached three years after the US imposed its most draconian sanctions ever on the Islamic Republic.

The sanctions have discouraged international energy companies from dealing with Iran, but they have provided a rare chance for domestic firms to venture into a setting known to be an exclusive specialty of the elite club of companies.

When French oil and energy company Total ended participation in Phase 11 of Iran’s giant South Pars gas field in 2018, China’s state-owned energy major CNPC was said to be ready to take over the stake but the company also suspended investment in response to US pressure.

In January 2020, Zanganeh announced that Iran’s Petropars would develop Phase 11 of the world’s largest gas field.

Natural gas production at South Pars began in 2003, and so far, 23 of the 24 development phases have started producing. Phase 11 is the largest of the phases which currently produce 70 percent of natural gas consumed by Iranian households.

Iran holds the fourth largest oil reserves and the largest natural gas reserves in the world, and is considered an energy superpower, but its domestic consumption is disproportionately high and rising.

Almost all of the natural gas that Iran produced in 2019 was consumed domestically. That year, Iran consumed more natural gas than all but three other countries: The United States, Russia, and China.

In Iran, the residential and commercial sectors use natural gas for space heating, and the industrial sector uses it for feedstock, especially in the petrochemicals industry.

In January, Zanganeh chided residents in Tehran –a megacity of 12 million – over a 15 percent rise in gas consumption.

“The highest fuel consumption in the country is in homes, and I think this is because people think that if they leave windows open, the corona will go away. Authorities should tell people to close the windows and lower the temperature,” he noted.

The high consumption is driven by massive subsidies provided by the government which is in a race against time to catch up with the rising demand.

On Monday, head of Iran’s Renewable Energy and Energy Efficiency Organization (SABTA) Mahmoud Kamani said 10,000 megawatts of new renewable capacity will be built with the help of private investors over the next four years.

Currently, Iran has about 900 MW of installed renewable capacity, of which 310 MW is wind and 390 MW solar, he added.

According to Kamani, cheap and abundant fossil fuels in Iran are one of the factors contributing to the neglect of renewable energy.

“As a result, our power plants face problems in the winter despite the abundance of gas fuel, and the electricity supply becomes erratic, and in addition, a lot of pollution is produced,” he told reporters.

Dozens of cities across Iran faced power outages in January, with social media and news outlets wildly speculating that they might have been caused by bitcoin mining.

The natural gas is the major fuel used to generate electricity in Iran. Historically, the supply of low-cost electricity is a way to grow economies, increase populations and improve the quality of life.

Many producers in Iran are currently reaping the windfall from a record devaluation of the national currency, the rial, to ramp up production and increase exports.