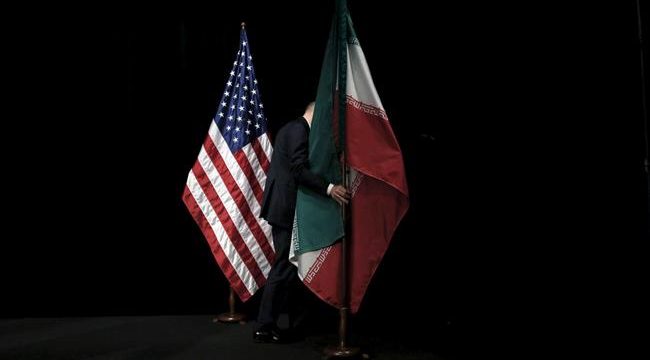 Germany’s former ambassador to the United States believes Iran is wiser and more predictable than the administration of US President Donald Trump who is raising anti-Iran accusations over the recent developments.

In an interview with a German radio, Jürgen Chrobog has expressed doubts about the allegations against Iran on the recent attacks on two tankers in the Oman Sea, saying there was no credible evidence that Iran was involved in the attacks.

According to the veteran diplomat, heightening tensions will not benefit Iran, especially as it is facing economic problems.

As Iran does not achieve anything from waging a war, Trump also does not want a military confrontation in the region, he noted.

Meanwhile, Omid Nouripour, a German lawmaker of Iranian descent, has warned of tensions in the region, and called for independent international investigations into the attacks on the two tankers in the Oman Sea. He also rejected accusations against a regional country without any proof.

The Green Party MP recalled that the involvement of Iran or the parties associated with Iran would be as likely as that of the Saudi or other regional players who benefit from tensions.

A senior EU diplomat in Brussels has also said that “we are studying the situation and gathering information about the incident.”

Rainer Sollich, the head of Deutsche Welle’s Arabic online and television programming, says anyone involved in the recent developments in the Strait of Hormuz has the forces that, contrary to political and human rationality, take dangerous steps to settle accounts with the enemy.

He warned that such a conflict would not just involve Iran, but it would engage countries such as Yemen, Syria and Lebanon, as well as other countries in the region, including Saudi Arabia, the United Arab Emirates and the Israeli regime. However, no one would win this war.

After the Trump administration and the US regional allies failed to heighten the tension against Iran’s nuclear program and could not form an international coalition, the group is now trying to invent excuses and take the case to the United Nations Security Council to push for anti-Iran resolutions.

The signs of tension-creating by the so-called “B-Team” are on the rise, and the typology of creation of tensions by the Trump government show that it is not possible to create crisis against the Islamic Republic of Iran with the aim of forming coalitions and building consensus to justify their withdrawal from the nuclear deal.