Iran Will Hit Israel, US Interests If They Make Any Mistake: IRGC Chief 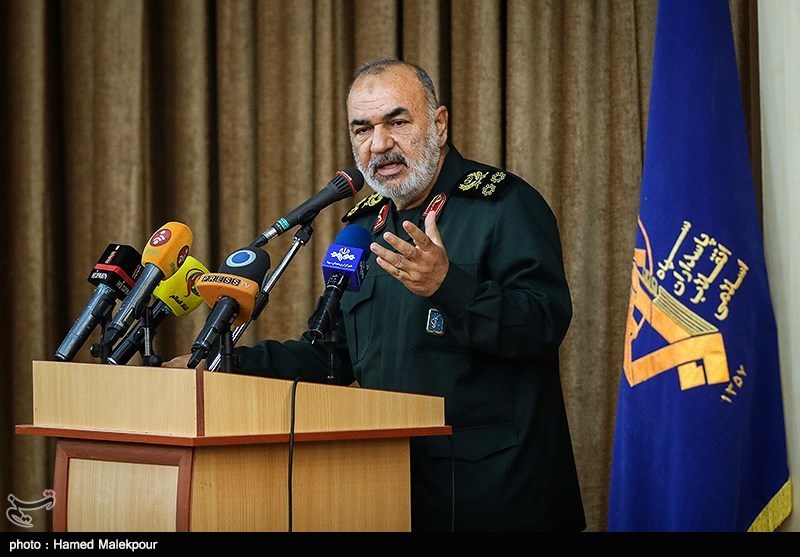 Commander-in-Chief of Iran’s Islamic Revolution Guards Corps has warned Israel and US that if they make any mistake, their forces will be targeted.

Referring to a Zionist official’s statement that the job of targeting Iranian forces in Syria and Iraq has been divided between the US and Israel, Major General Hossein Salami said “We tell them you are wrong. If you make a mistake, we’ll hit both of you.”

General Salami emphasised that Iran has told them [Israelis] many times not to count on the US because they’ll either show up late or never come to help.

Salami made the comments in a ceremony to mark the fortieth day after the assassination of General Qassem Soleimani.

“What he did had imprisoned Israelis in the region,” noted Salami.