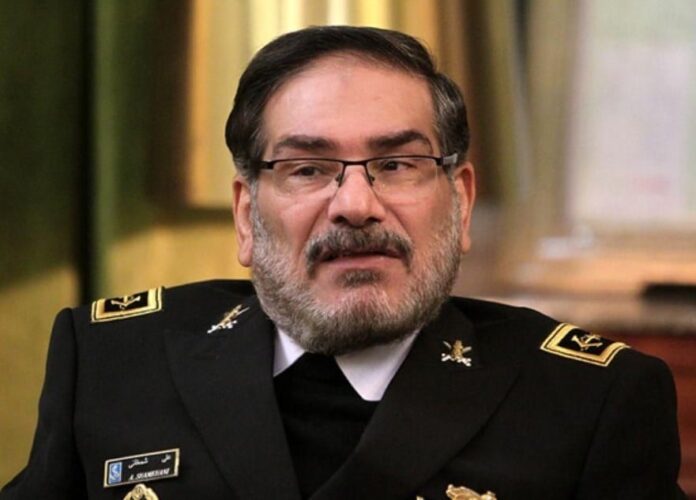 The secretary of Iran’s Supreme National Security Council says the Israeli regime will receive a crushing response if it keeps attacking Syrian positions.

“The Zionist regime [of Israel] seeks to make the Syria crisis linger on, and it has adopted measures to directly support terrorist groups and target the Syrian army as well as forces countering terrorism. If this approach continues, it will be met with reactions that make Israel rue the day,” said Shamkhani.

The Iranian official further touched upon the successful experience of both countries with regards to mutual security cooperation.

Shamkhani also underlined the necessity of trading views, closely and effectively, between Tehran and Russia on key regional and international issues.

“The fundamental policies of both countries on the promotion of cooperation and striking a balance between the potentialities which can be exchanged in different political, economic and security areas have had a determining role in the management of security crises in the region,” he said.

The top Iranian security official appreciated the proper stances adopted by the Russian government in supporting the Iran nuclear deal known as the Joint Comprehensive Plan of Action (JCPOA).

“The unilateral and weakening approach adopted by international bodies and pursued by US authorities poses a danger to global security and economy and to the region, and this common threat should be seriously dealt with,” said Shamkhani.

“The reason why the United States is using sanctions as a tool against Iran, Russia and China is that this country (the US) has a feeling of backwardness in the face of those countries’ progress, development and growing power as players, and they can be easily dealt with through boosting economic cooperation and preparing the ground for trade,” said the Iranian official.

The Russian official, in turn, praised Iran’s initiative of successfully holding the Regional Security Dialog in Tehran as part of Tehran’s effective efforts to launch a real fight against terrorism and establish stability and security in the region.

He said the Middle East is facing the threat of defeated terrorists in Iran and Syria being transferred by the US and some of its allies, making it all the more necessary for regional cooperation and synergy to counter this worrisome phenomenon.

He urged the international community to play an active role in countering such anti-security measures by the US.

The Russia official underlined that if the United States’ unilateral and dangerous actions are not seriously dealt with, the world will soon be gripped by a crisis similar to the of Iraq, Syria and Afghanistan.

He expounded on Iran, Russia and Turkey’s effective role in easing tension in Syria as well as the decisions recently adopted in a joint move in order to prevent the innocent people of Idlib from being harmed.

He said the three countries are doing their utmost to restore peace and stability to the region while the US government spares no effort to keep security from returning to the region and is using terrorism as a tool to advance its interests. 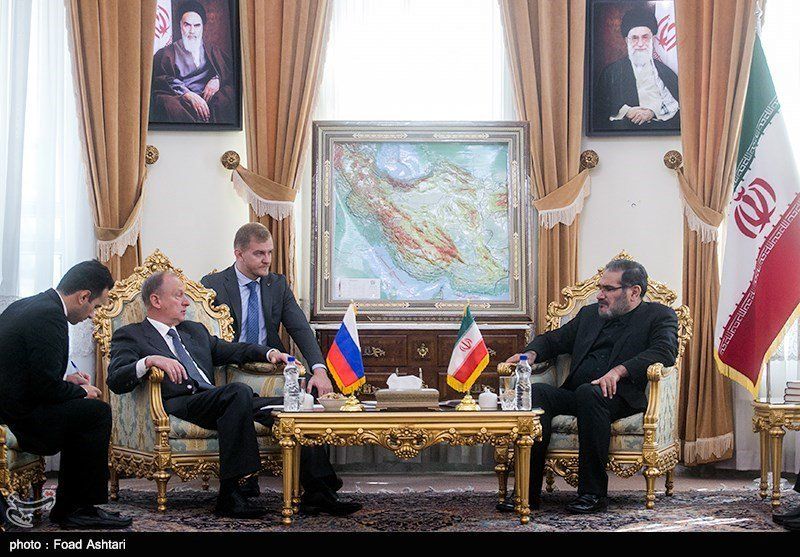