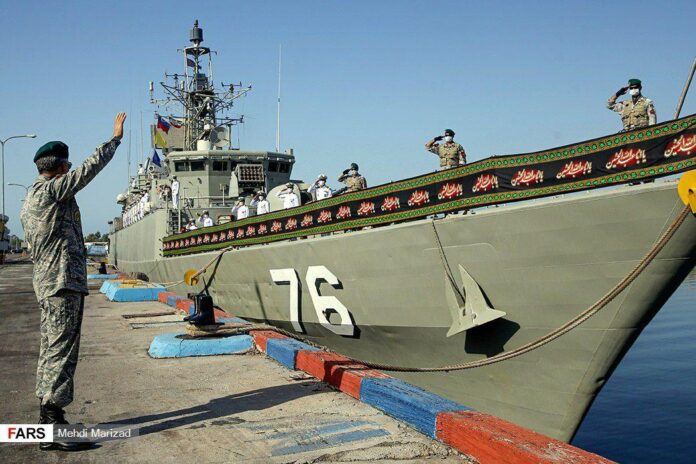 The Iranian military says it has warned the US to take its drones out of the area in which the army is conducting a military exercise.

The Spokesman for the Army’s “Zulfaqar 99” Joint Exercises said on Thursday that during the wargames, the Iranian forces have witnessed different and concentrated activity of American drones to gather information from the exercise area.

“These activities were detected by the army’s signal detection systems, and the drones were warned by the air defence,” added Rear Admiral Shahram Irani.

He noted that after they understood the surveillance, reconnaissance and defence systems of the army are prepared, the Americans were forced to take their drones out of the area.
Iran’s Army is conducting a joint maneuver called “Zulfaqar” for three days in the country’s southern waters.