Iran, US will have biggest oil production surges: IEA 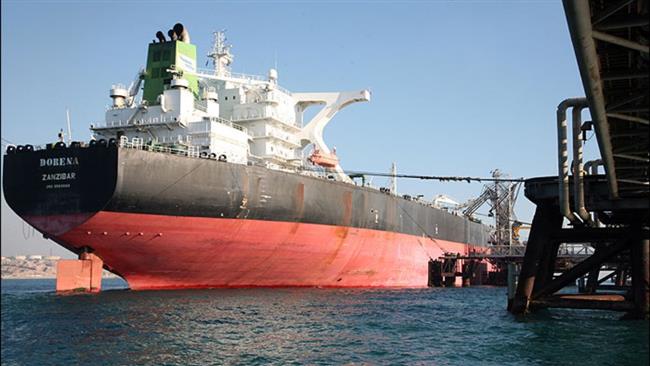 Crude oil production by Iran and the United States will experience biggest increases by 2021, according to the International Energy Agency (IEA).

The IEA said in a report published on Monday that “while US light, tight oil (LTO) output is falling steeply for now, the market will begin rebalancing in 2017, and by 2021, the United States and Iran are seen leading production gains among non-OPEC and OPEC countries, respectively.”

US production is seen reaching an all-time high of 14.2 mb/d by the end of the forecast period, but only after falling in the short term.

This is while the International Energy Agency projected a sharp decline in oil production growth rates over the next five years.

The IEA said the global oil supply growth is plunging as an extended period of low prices takes its toll.

The drop in supply growth comes as upstream investment dries up in response to the current glut that is pressuring prices.

Global oil exploration and production capital expenditures (capex) are expected to fall 17% in 2016, following a 24% cut in 2015 – which would be the first time since 1986 that upstream investment has fallen for two consecutive years.

Indian consumption races ahead as more motorists take to the roads, while Chinese demand growth cools in tandem with the economy. Global oil trade continues its pivot towards Asia.