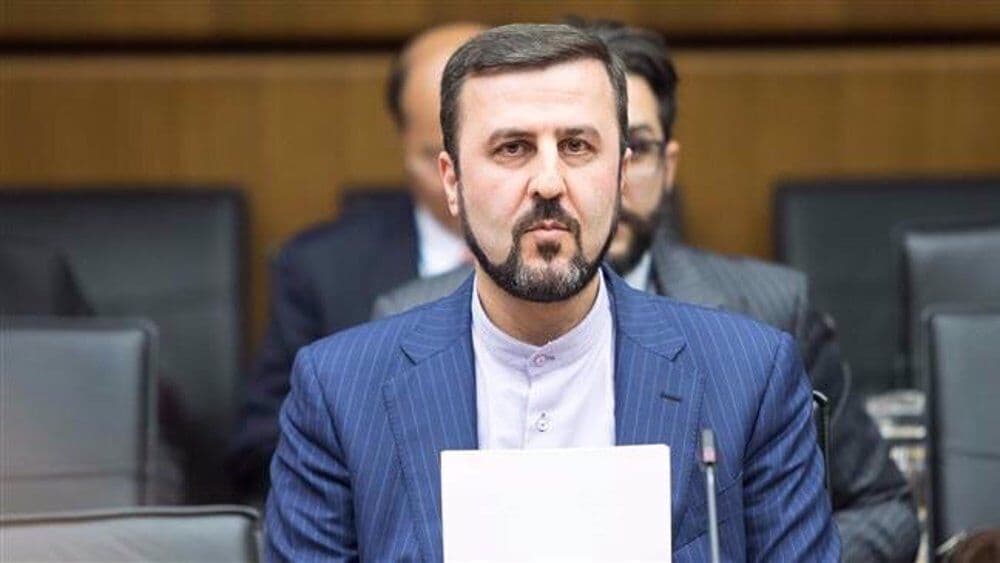 The secretary general of Iran’s High Council for Human Rights has blasted the United States’ war on terror, saying it only killed civilians and demolished their homes.

“Under the pretext of countering terrorism, the U.S has conducted at least 14,000 drone strikes in seven countries over the last two decades. The result? 48,000 civilians killed, tens of thousands of homes shattered into pieces,” Kazem Gharibabadi said in a tweet.

He was citing figures in a January 20 letter by 50 US lawmakers to US President Joe Biden.

“As many of 48,000 civilians across seven countries have reportedly been killed by US strikes over the past two decades,” the lawmakers wrote in their letter.

The lawmakers had called for a change in Washington’s policy due to its toll on civilians.