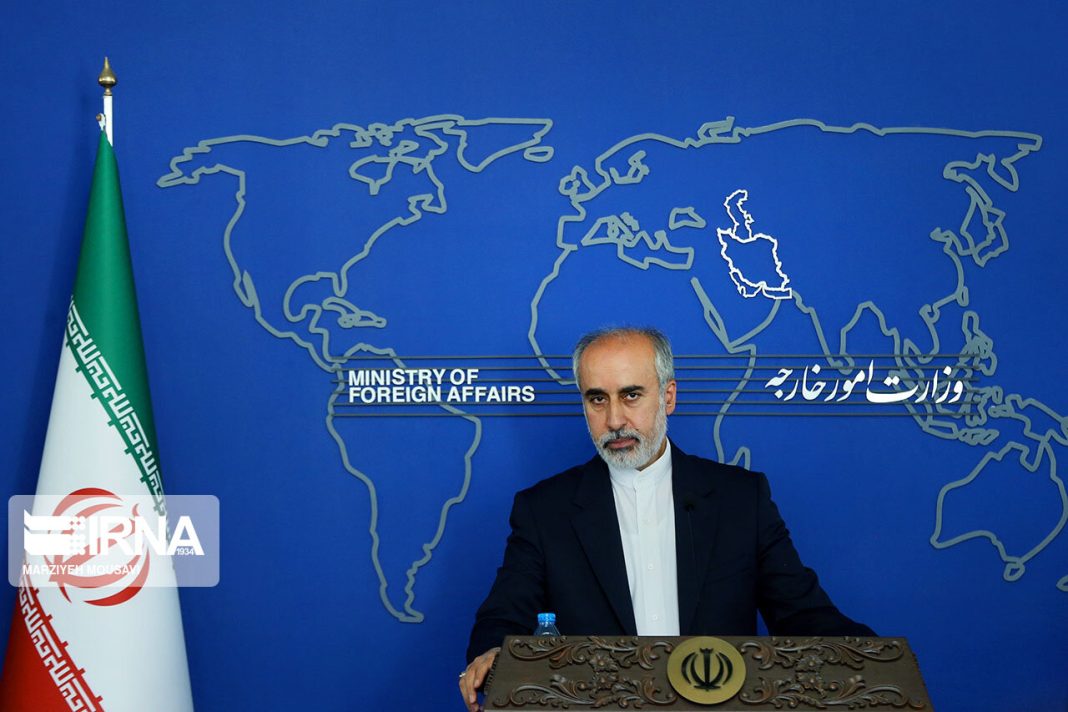 Iranian Foreign Ministry Spokesman Naser Kanaani has condemned Israeli raids on the Palestinian city of Nablus in the West Bank. The diplomat noted that the unconditional support of the US and the West for the Zionist regime is the biggest example of the violation of human rights.

In a statement on Tuesday, the Iranian spokesman called for measures by the international community to condemn and stop the Zionist genocide in Palestine.

He praised the courageous resistance of the young Palestinian people in Al-Quds, Jenin, and Nablus, urging the need for international support for the Palestinian fight against the Zionist regime until securing full liberation of Palestine from the Tel Aviv occupation.

At least six Palestinians have been killed and 21 wounded after Israeli forces raided several areas in the occupied West Bank, Palestinian officials confirmed on Tuesday.