Iran Front Page
Home Society Science and Technology Iran and the US: New Partners in Space? 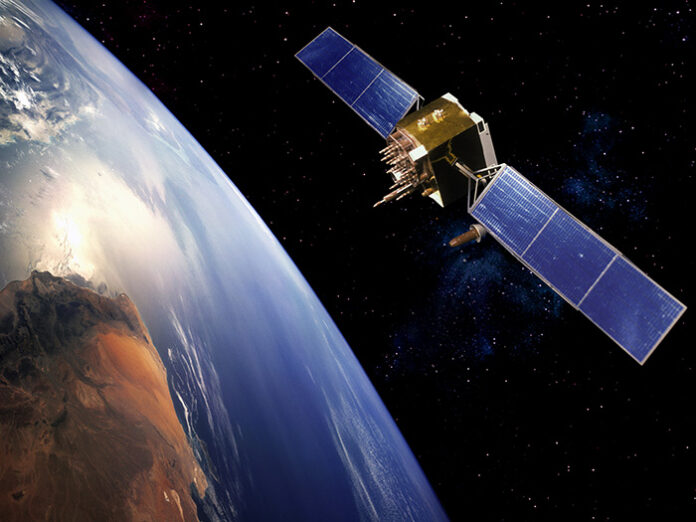 Mohsen Bahrami, head of the Iranian space agency, has said that his country is interested in cooperating with NASA.

The head of Iran’s space program announced Tuesday that the nation is interested in cooperating with NASA, a partnership that could spur international collaboration, as reported by Christian Science Monitor, and covered by Fars.

But some wonder if such a move would make the US more vulnerable to attacks rather than mending relations and jumpstarting the sharing of valuable information between the two countries.

“Many in the world look at NASA’s programs,” Mohsen Bahrami told reporters at World Space Week. “We are interested in having cooperation, naturally. When you are in orbit, there is no country and race.”

The collaboration would require leaders of both the US and Iran to come to an agreement. Bahrami noted that Iran’s civil space program is both powerful and peaceful, making a cooperation possibly mutually beneficial.

“We have capabilities and we are part of an international scene,” he said.

This isn’t the first time Iran has reached out to foreign space agencies. Bahrami said that the nation has entered into negotiations with agencies in European countries, as well as Russia, China, and Japan. While they have discussed technical cooperation, Bahrami did not provide further details of what such talks or possible agreements entail.

While Iran’s past experience with space is limited, the nation has become more active recently. In the past 10 years, Iran has experimented with dummy satellites by sending them into orbit, and sent a monkey to space in 2013. The nation also created a tracking centre to monitor objects as they passed through orbit above the country.

The next planned step will be to send three domestically-made mini satellites into a low orbit before 2018, Bahrami said.

While some of Iran’s technology is rudimentary, it has made space innovation a high priority.

Iran says that sending its satellites into orbit is a matter of safety. The nation, which is prone to destructive earthquakes, has a vital interest in improving telecommunications and monitoring natural disasters.

But doing so would also allow Iran to expand its military surveillance techniques, and the US and its allies have argued that the technology could pose a security threat by empowering Iran to build long-range missiles.

“There is evidence, however, that Iran is looking at rudimentary counter-space capabilities, such as electronic jammers against communications satellites, that could potentially deny the United States and its allies/ use of space for short periods of time in and around Iran in the event of a conflict,” John B. Sheldon, the chairman and president of Swiss-based consulting company ThorGroup GmbH, a Swiss-based consulting company and publisher and editor of SpaceWatch Middle East, told World Politics Review last week.

In response, Iran has stressed its goals to cooperate, denying any desire to use the technology to create more weapons. The nation has also said it would share scientific discoveries and data culled by the satellites with other countries.

It’s not clear that the US Congress would welcome NASA partnering with Iran. In 2011, China was barred from joining the International Space Station when Congress passed a law prohibiting official American contact with the Chinese space program due to concerns about national security.

The report was covered by Fars News Agency with the title “Iran’s Establishment of Space Observatory Centre over Its Territory Has Made the US Worried: CSM’s Report of Iran’s Space Innovations”.