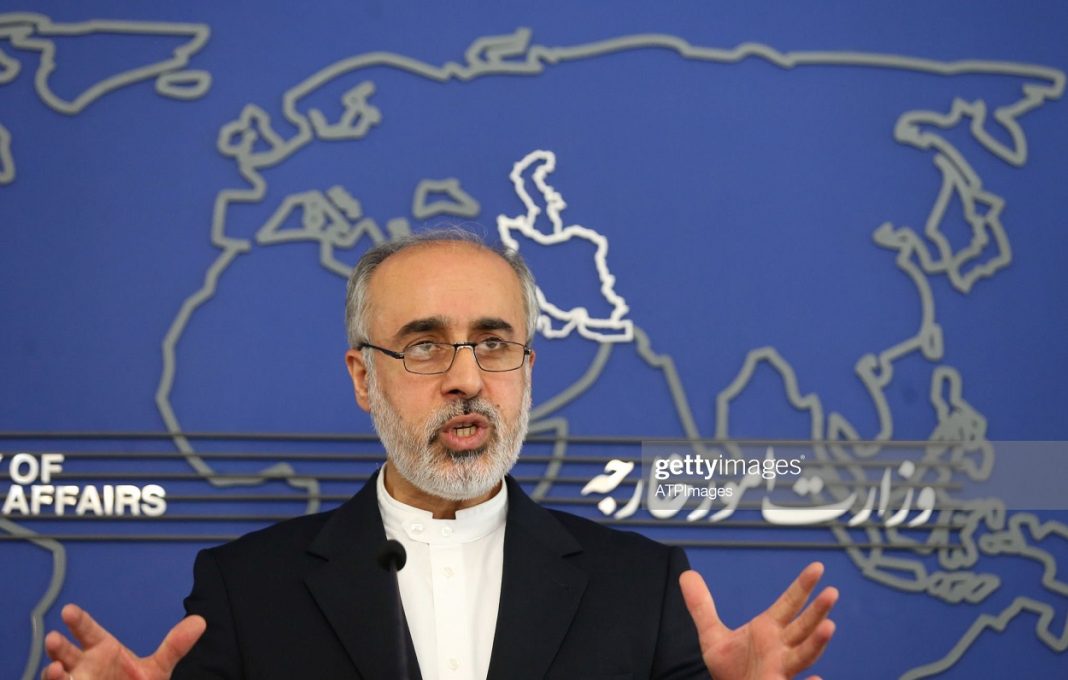 Iranian Foreign Ministry spokesman Naser Kanaani strongly condemned the approval of a resolution drafted by the United States to remove Iran from the UN Commission on the Status of Women (CSW). He described the move as political without legal basis.

In reaction to a UN resolution that terminated Iran’s membership in the CSW, Kanaani stated that depriving a legal member of the United Nations Commission on the Status of Women is a political heresy, discrediting this international organization and also creating a unilateral procedure for future abuses of international institutions.

He added that this action is ridiculous while the fake Israeli regime, with its black record of organized crimes against the oppressed Palestinian nation, is considered a member of the United Nations Commission on the Status of Women with the support of the United States and its allies.

Foreign ministry spokesman stressed that undoubtedly, the United States cannot cover up the widespread violation of the rights of the nation, especially the Iranian women, through the imposition of unilateral sanctions for several decades by blackmailing the Islamic Republic of Iran.

On Wednesday, the UN adopted the US-pushed resolution ending Iran’s CSW membership with 29 votes in favor and 16 abstentions. Eight countries voted against the resolution.