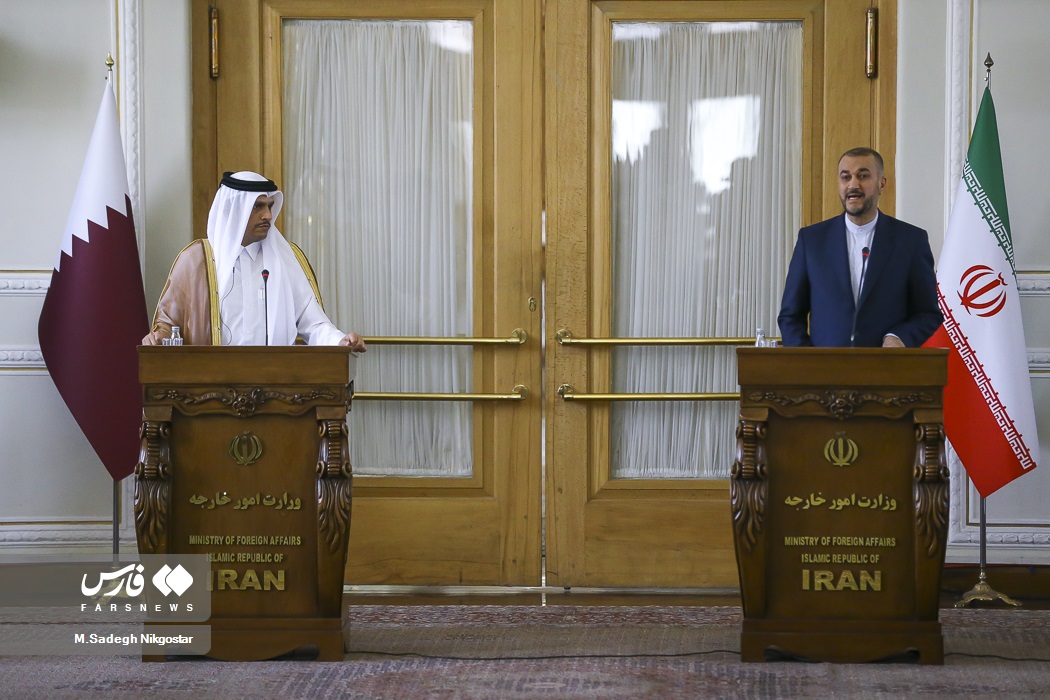 Iranian Foreign Minister Hossein Amirabdollahian has said the US failed to give assurances in the recent talks in Doha that Iran will enjoy economic benefits from the 2015 nuclear deal in the event of its revival.

Amirabdollahian was speaking at a news conference with his Qatari counterpart Mohammad bin Abdul Rahman Al Thani in Tehran on Wednesday.

He said the Western parties have time and again told Iran that they will remove any obstacle to Tehran’s enjoying of economic benefits under the nuclear deal, or JCPOA.

Amirabdollahian denied the US claim that Iran in Doha made demands that were unrelated to the JCPOA.

He noted that Iran raised a key issue and it demanded effective guarantees from Washington regarding full economic benefits from the nuclear deal. 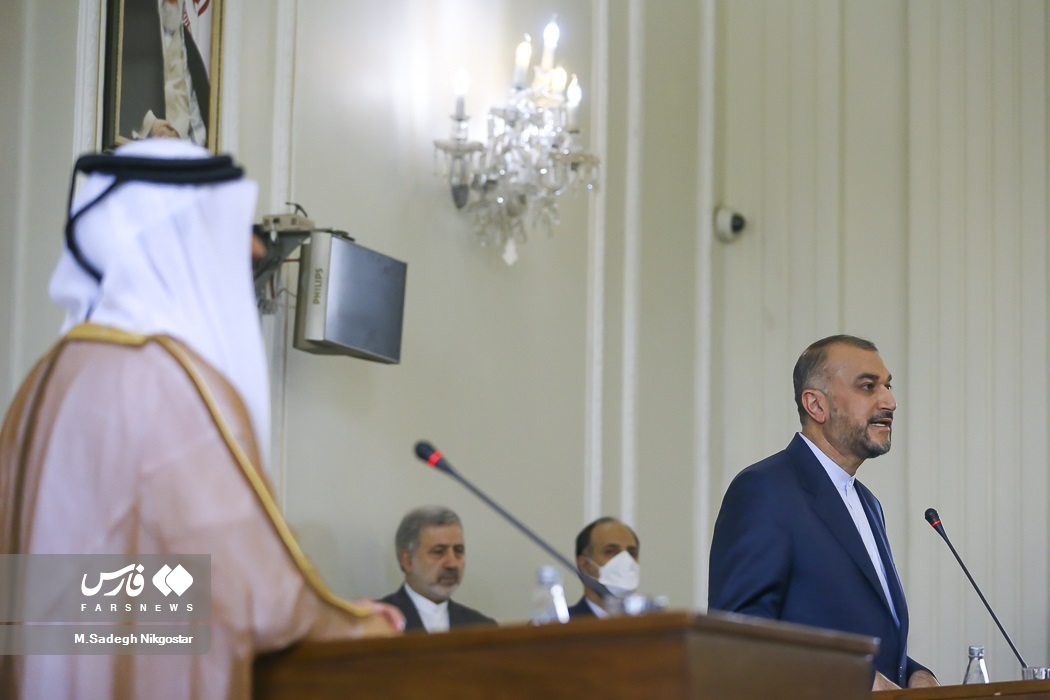 The foreign minister however reiterated that Iran made no excessive demands in the Qatari capital, contrary to the US officials and media claims, and that it is still ready for a good and lasting deal.

Amirabdollahian said Iran is negotiating in good faith and is open to logical dialog and it is serous in this regard.

The top Iranian diplomat also thanked Qatar for hosting the talks between Iran and the other sides to revive the JCPOA.

He also referred to his negotiations with Qatar’s foreign minister. Amirabdollahian said he and the top Qatari diplomat held constructive talks on the necessity of boosting regional mechanisms.

He praised Qatar for its positive regional role and effective steps toward strengthening regional dialog.

Qatar’s Foreign Minister Mohammad bin Abdul Rahman Al Thani for his part said talks between Iran and the Persian Gulf countries can have positive results for the region.

Al Thani added that it is important that all parties make constrictive efforts in this regard. 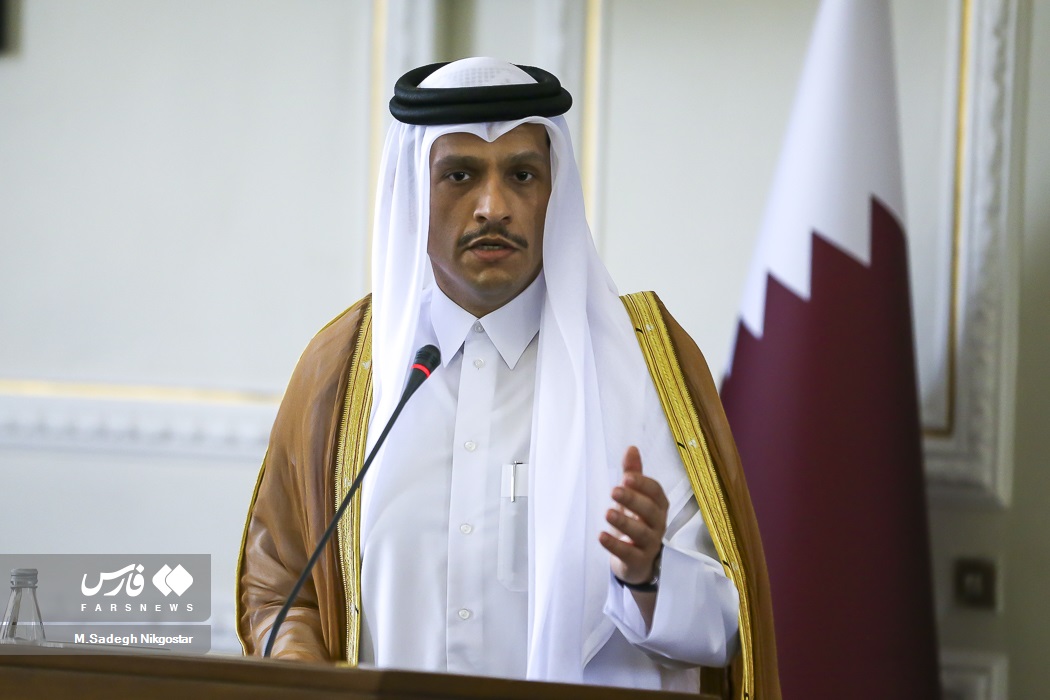 The Qatari foreign minister then referred to the talks on the revival of the JCPOA,
adding “We have always tried to back the talks to reach a deal for the purpose of dispelling concerns and paving the way for all sides to return to their commitments.”