Iran Urges Trump to Stop Listening to ‘Clowns’ Advising Him 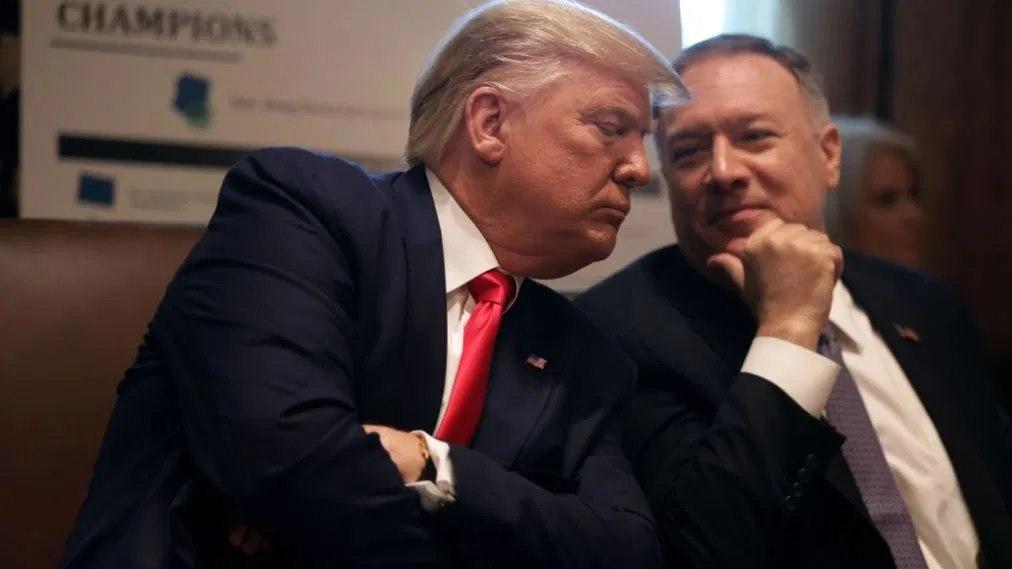 Iranian Foreign Minister Mohammad Javad Zarif has called on US President Donald Trump to stop listening to the “clowns” advising him on the region.

In a tweet on Monday, Zarif posted photos of the gigantic crowd of people attending the funeral held for IRGC Quds Force Commander General Qassem Soleimani in Tehran, and asked Trump, “Have you EVER seen such a sea of humanity in your life, Trump?”

“Do you still want to listen to the clowns advising you on our region?” he added, referring to Trump’s recent order to assassinate the Iranian commander and his comrades in Baghdad.

“And do you still imagine you can break the will of this great nation & its people?”

Zarif finally stated that the “end of malign US presence in West Asia has begun.”

His comments came one day after the Iraqi Parliament voted for the expulsion of American troops from the Arab country.