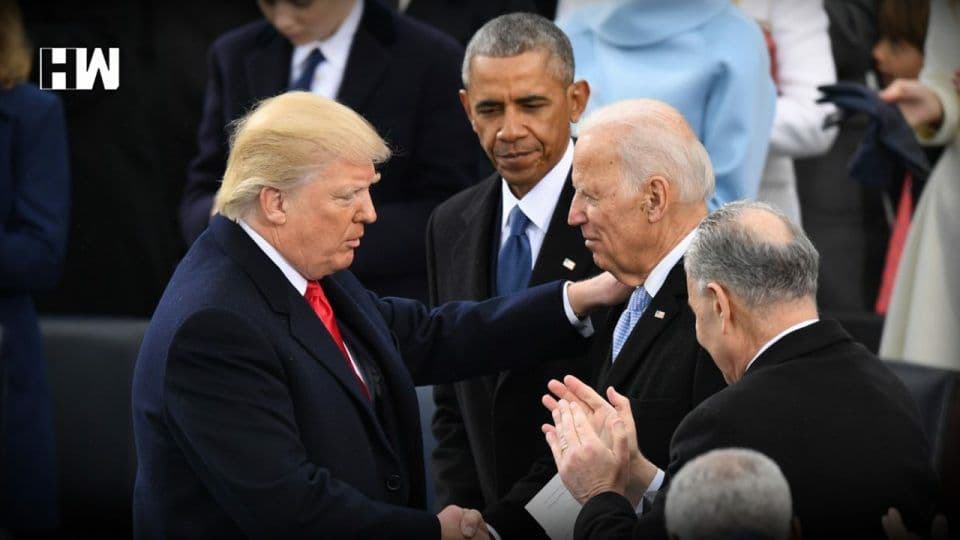 A senior Iranian official has urged authorities in the administration of the new US president to correct Washington’s mistakes.

Mahmoud Vaezi, the chief of staff of the Iranian president, also called on new American officials to learn a lesson from US President Donald Trump’s inefficient performance.

“Four years of damaging foreign policy adopted by Trump can be an object lesson to new authorities at the helm of the White House, so that they would change tack and correct the United States’ wrong policies and align themselves with the new circumstances of the international system,” said Vaezi in a tweet.

“Donald Trump’s defeat [in the presidential election] and people of America and other countries welcoming this event means days of unilateralism, extremism, provoking tensions, breaching commitments and encroaching upon nations’ rights are gone,” he added.