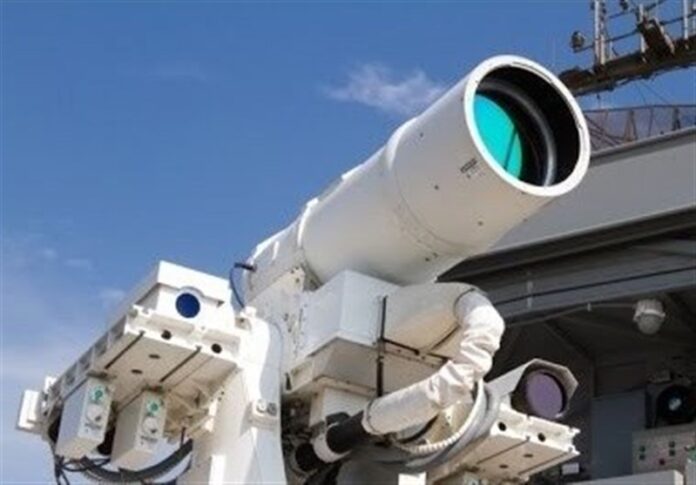 Iran has come into possession of advanced laser cannons which are used to protect the country’s vital centers, a deputy defense minister said.

“Laser is being used in artillery systems for two purposes, and could help increase the volume of fire, mobility and precision,” he said.

According to the general, Iranian military forces are currently employing laser technology in preparing artillery systems, launching artillery ammunition, and in radars, which would accurately detect, track and hit the hostile targets.

Shahram also noted that Iran has developed homegrown weapons with the laser technology.

The Iranian military forces are in possession of laser-powered weapons that could annihilate stealth aircraft, the military official said, adding that high-power laser beams can damage the composite layers that make a flying object stealth and light and extend its flight endurance.

Iran is using the laser systems to protect its critical and vital centers, he further said, stressing that Iranian military experts are on the cutting edge of laser technology.