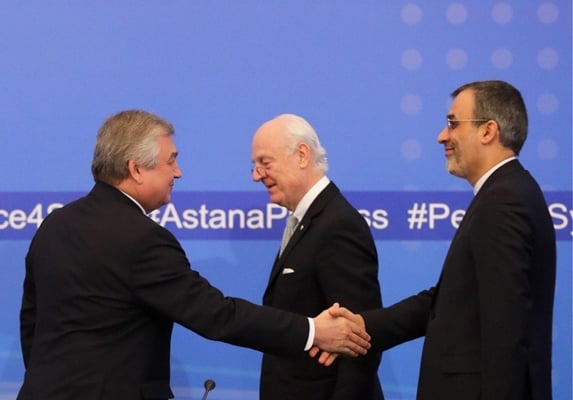 Jaberi Ansari, who is Iran’s senior negotiator in the international peace talks on Syria, arrived in Geneva on June 18, and held negotiations on Monday and Tuesday.

According to an agreement between the representatives of Iran, Turkey, and Russia – the three guarantor states of the Astana Process – and the UN representative, the new round of talks and consultations will be held in Geneva within the next few weeks.