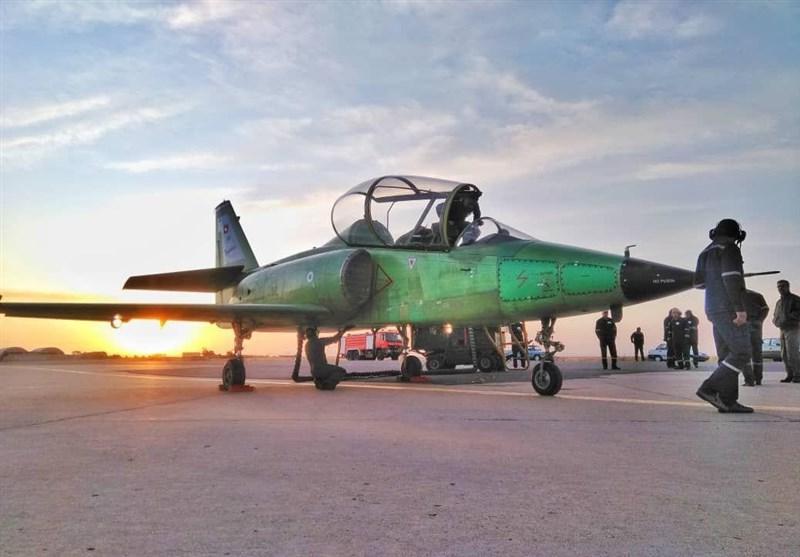 The trainer jet called Yasin became operational in a ceremony in the city of Hamedan on October 17, 2019. Also present at the event was Sorena Sattari, the vice president for scientific and technological affairs.

This is the first homegrown ultrasonic trainer plane which officially made its first maiden flight after passing final tests.

The aircraft was designed and produced by experts at the Iranian Defence Ministry in cooperation with the Army’s Air Force.

The all-Iranian state-of-the-art jet is 12 metres long and 4 metres high, weighing 5.5 tonnes. It can fly at a maximum altitude of 12 kilometres.

The wings of the aircraft are over 10 metres long and have a surface area of 24 square metres, enabling the jet to fly at a speed of 200 kilometres per hour. It is one of the best trainer aircraft in the world.

It needs a runway only 700 metres long to land.

The development of this modern trainer aircraft has put Iran among the few countries which possess such know-how.