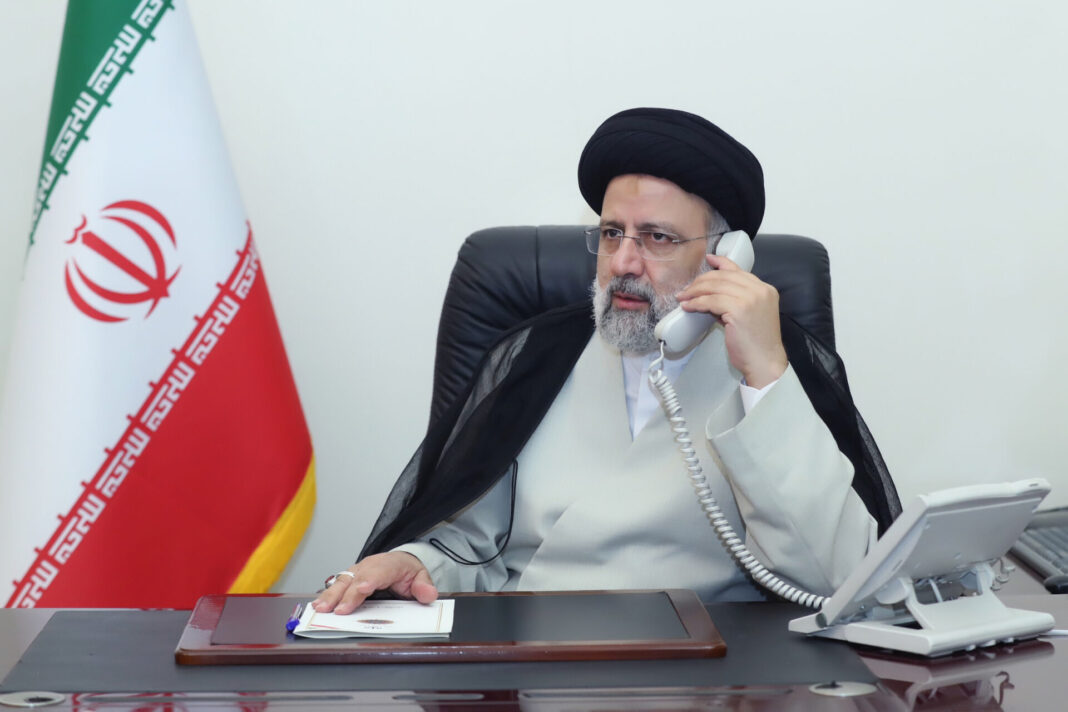 Iranian President Seyyed Ebrahim Raisi, in a phone call with his Turkish counterpart, Recep Tayyip Erdogan, has called for serious economic cooperation with Turkey and joint efforts against terrorism.

“The main approach to fighting terrorism is respect for countries’ sovereignty. We welcome cooperation with all countries in fighting terrorism, seeing the Islamic Republic of Iran’s impressive record in countering terror,” Raisi said.
The president also underlined the significance of trade and economic ties between Iran and Turkey.
“Soon, with the joint meeting in Tehran, the development of mutual cooperation will enter a new phase,” he said.
Raisi also touched on his recent meetings and consultations with officials of other countries in the region, stressing that Iran is adamant about regional countries resolving regional problems, away from any foreign interference.
During the phone call, Erdogan also called for cooperation with Iran in the economic and security spheres.
“The idea of joint cooperation is now dominant among regional countries and recent visits and consultations are indications of its success,” he said.
“During my upcoming visit to Tehran, a new chapter will be opened in bilateral relations,” he noted.