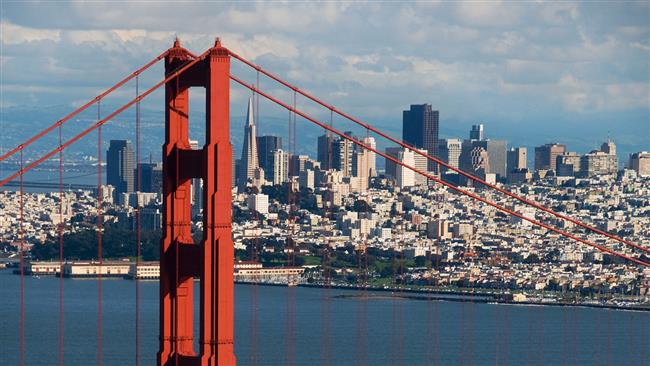 An Iranian team of economic and cultural players is reportedly in the US to hold talks with their American peers and present Iran's capacities, said a member of Tehran Chamber of Commerce.

A 15-member delegation comprising Iranian traders, entrepreneurs and artists is reportedly in the United States on a rare visit.

The visit – which officials say started two weeks ago and is expected to end next week – has been arranged by a US-based non-governmental institution called Learning.

Hamid Hosseini, a veteran Iranian merchant and a member of Tehran Chamber of Commerce, has told Mehr News Agency that the purpose of the visit is “to hold talks with American cultural institutes, universities and trade sectors and present Iran’s cultural and economic capacities and potential.”

“The delegation intends to present a vivid and real picture of Iran which has been malignantly distorted in recent decades,” Hosseini said, adding that a series of meetings have been planned in Washington and San Francisco.

“Iranian and American traders are interested in cooperating with each other,” said Hosseini, who is also a board member of the Union of Iranian Oil Products Exporters. “This is while the Americans cannot trade with Iran due to the sanctions,” he added.

The visit by the Iranian delegation to the US comes at a time that global businesses are awaiting an expected removal of sanctions against Iran in light of an emerging final deal over the country’s nuclear energy program.

Iran and P5+1 are presently working on the text of the final deal which – if concluded – envisages the removal of some economic sanctions against Iran in return for some restrictions in Iran’s nuclear energy activities.

The prospects for the lifting of sanctions have already encouraged trade delegations from several European and Asian countries to visit Iran over the past weeks.

In April, reports said a 22-member American trade delegation was visiting Iran to explore the avenues for post-sanctions investments. The visit had reportedly been arranged by Learning.