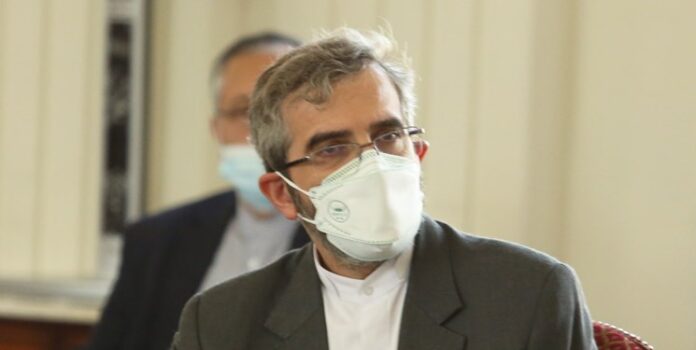 Ali Bagheri Kani will sit down for talks with Enrique Mora on Wednesday over the possibility of further negotiations between Iran and the P4+1 group in the Austrian capital Vienna.

Iran’s top nuclear negotiator Bagheri and Mora, who coordinates talks between Tehran and the P4+1 group, sat down for talks in Tehran earlier in October and agreed to meet again.

The group is comprised of Russia, the UK, France, China plus Germany.

Bagheri has said that future talks to revive the Joint Comprehensive Plan of Action must guarantee a complete removal of all anti-Iran sanctions and the normalization of trade and economic relations.

Former U.S. president Donald Trump withdrew America from the JCPOA in 2018 and re-imposed unilateral sanctions against Iran to force it to negotiate a new deal. Iran rejected this and rolled back some of its nuclear commitments in response. Trump’s successor Joe Biden says he wants to return to the deal.

Iran and the remaining parties to the Iran nuclear agreement have held several rounds of negotiations on a possible return of the United States to the JCPOA.