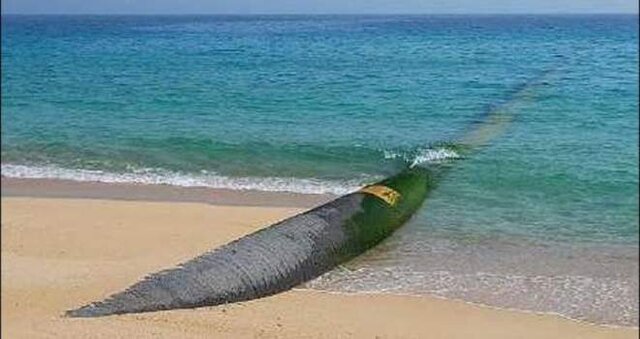 Iran’s Energy Minister Reza Ardakanian says feasibility studies have been launched to supply 17 provinces across the country with desalinated water from the sea.

In remarks on Tuesday, Ardakanian said his ministry has devised serious plans to carry out seawater desalination projects in 17 provinces.

He noted that feasibility studies have begun to implement desalination facilities at a distance of 100 kilometres from the sea.

He further noted that one of the economically feasible ways for Iran to run desalination facilities is to use the waste heat from thermal power stations.

Supplying the energy for desalination plants with the waste heat energy from the gas-fired and combined cycle gas turbine plants would increase the efficiency of power stations and help supply fresh water for the bulk of coastal provinces, he explained.

The energy minister finally unveiled plans to open the second phase of a major seawater desalination project in the southern port city of Bandar Abbas in the coming weeks.